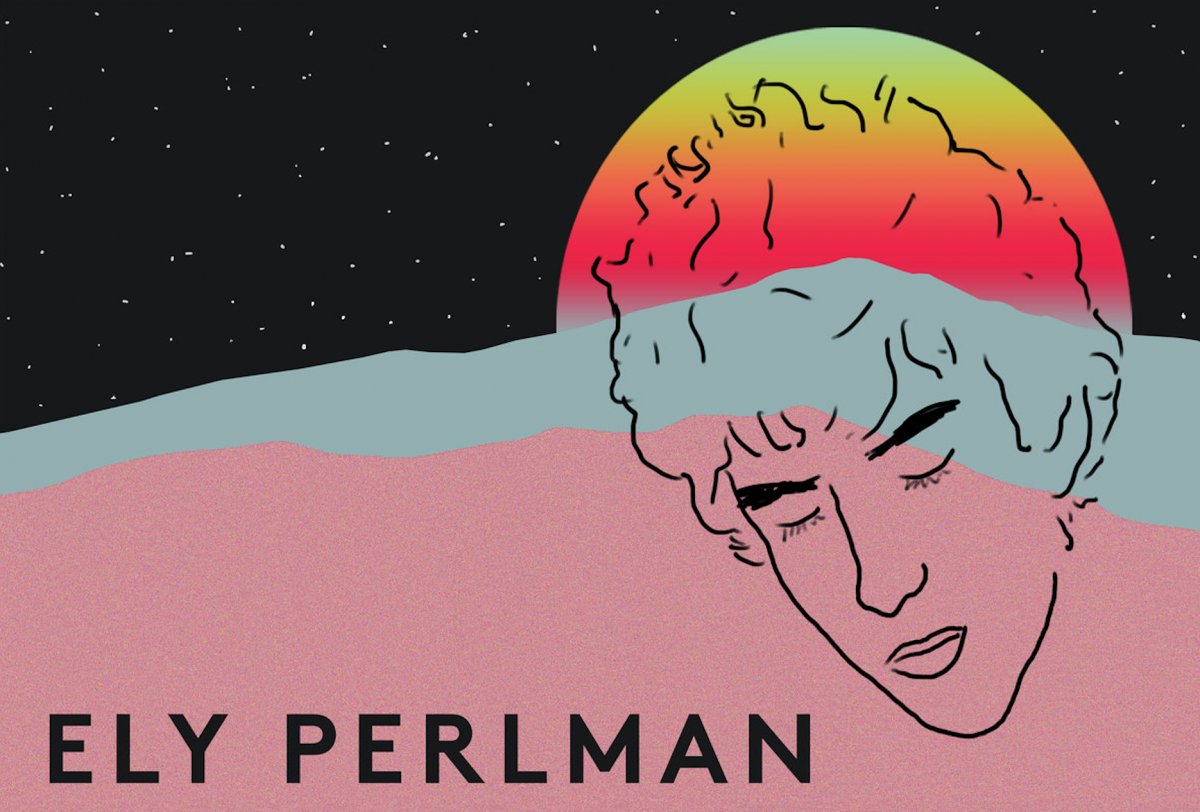 I met Inbal for coffee in January.

“You’re a musician? You have to listen to my cousin, Ely. He’s a jazz guitarist. He has an EP online. Check him out!”

I was skeptical. How many aspiring young musicians have posted half-finished pieces online? But a few days later I checked out his SoundCloud and I was blown away by the style and polish of his music. I listened to his EP on repeat the entire week, maybe a hundred times.

Ely and his band managed to seamlessly blend Arabic sounds and modern jazz into a beautiful and energetic fusion popularly known as “Falafel Jazz.” The driving rhythms and ethereal melodies pulled me into each track of his EP, and kept me hooked as I listened over and over again.

It did not take long for me to reach out to Ely online and ask him to come on the Bernie Sanders Jazz Hour. He agreed to call in from Israel live as long as an Israeli Defense Force (IDF) spokesman approved. Not only is Ely playing and recording with his band primarily in Israel, but he is also in the IDF, in a program for musicians. After clearing the interview questions with the IDF, Ely got the green light to call in to the Bernie Sanders Jazz Hour at 8 am EST, 3 pm his time.

In the interview, we talk about his songwriting process, his practice routine. We discussed the importance of finding the right musicians for your band. Finding great musicians is always important, but especially so for Perlman, who relies on his band members to “do what they want to make the music better. They can improvise or change a part and do what they hear. Everybody can write, together, the music. It’s not dictated.” Even though Perlman always notates his melodies and chords, about 30% of the song, he knows that in jazz most of the music will be spontaneously created by the musicians.

In sharing his insights into writing for different instrumentations, Perlman provides invaluable insights inside the mind of a musician and composer creating new and beautiful music every day. If you like his music or want to know how a band leader and arranger thinks, you can listen to the entire interview here.