Skip to content
HomeArtist Feature The Maine: The Band that Keeps On Giving 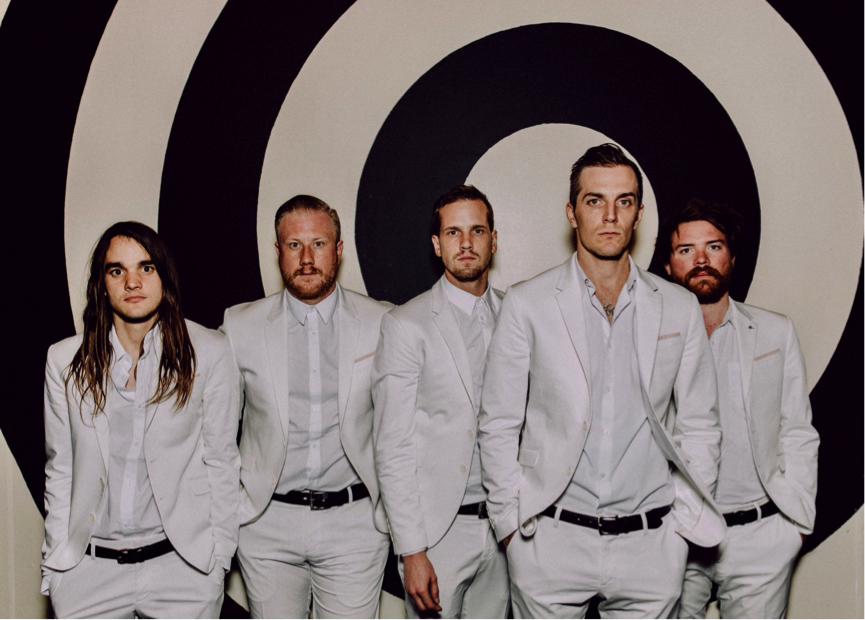 Many bands don’t make it to their 5th year anniversary, let alone their 10th. And many don’t do so with a fan base as strong as The Maine. The Arizona-bred quintet has just released their 6th full-length album, lovely little lonely, as well as hosted a festival this past winter in celebration of the band’s anniversary named after their artist collective/label 8123.

lovely little lonely is the third album on 8123 and a symbol of just how far a band can go when they treat their fans as friends.

The Maine will be playing at Union Transfer on Thursday, November 9th. Doors open at 6 pm.