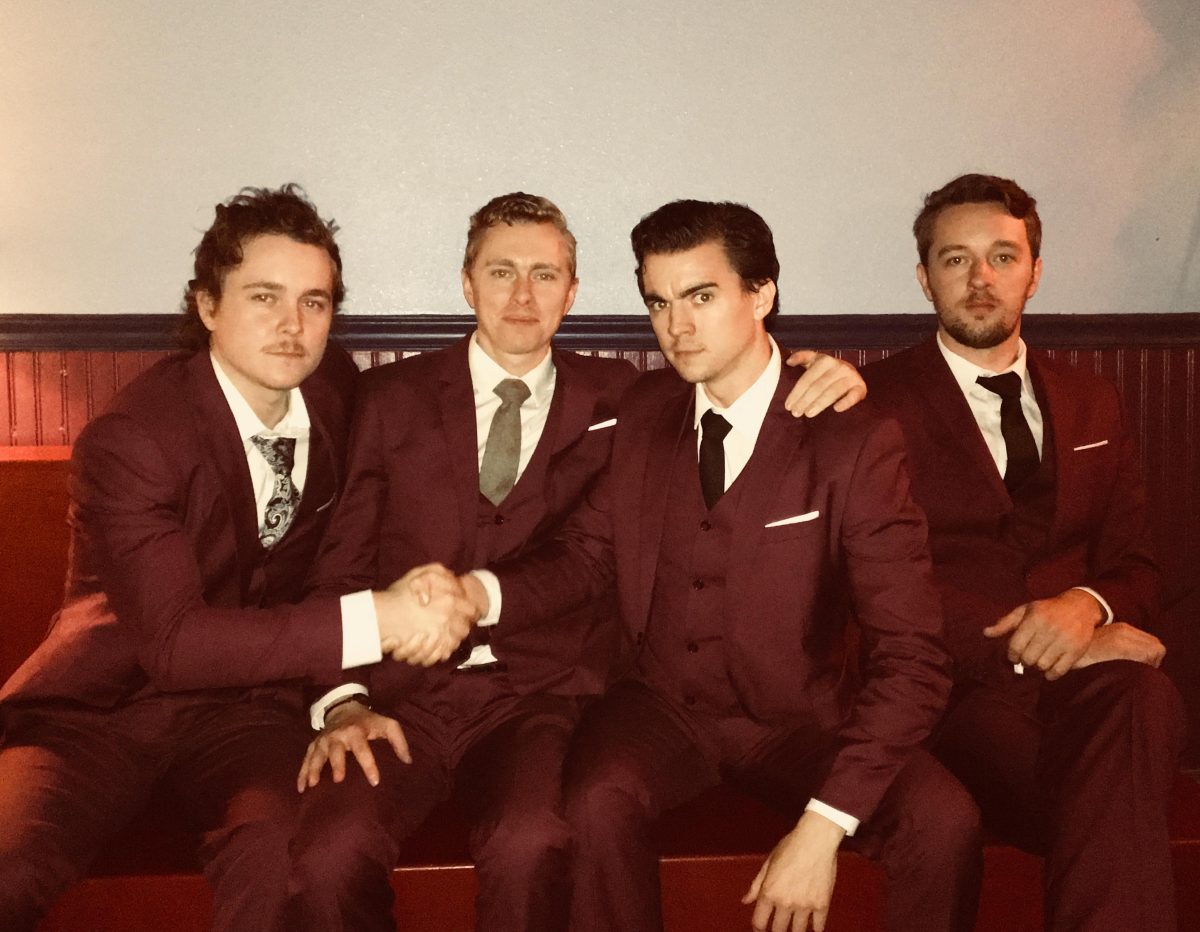 Ceramic Animal, a band that started as a few brothers playing covers around the suburbs of Philadelphia, has big plans as they begin their run of shows leading up to an appearance at SXSW in Austin, TX next month.

Their debut album, The Cart, released in mid-2016, defines their distinct take on a well-loved pocket of new psychedelic-influenced rock. The warmth of their music is a result of its undeniable nostalgia, while its playfulness and fresher notes give it a lightness and modernity. The distorted guitars on “Dreams Via Memories” and whimsical synths on a song like “Tonight” are nicely coupled with the heavier, rockier moments at the end of “Edgy,” giving their first full length release a diverse and well-rounded, but ultimately cohesive sound.

The band’s latest single, “So Familiar,” is an extension of their debut in its balance of old and new. The song’s catchy and beautifully embellished guitar licks make for an easy listen and its simple dreaminess slows down time and leaves you vaguely longing for the return of summer.