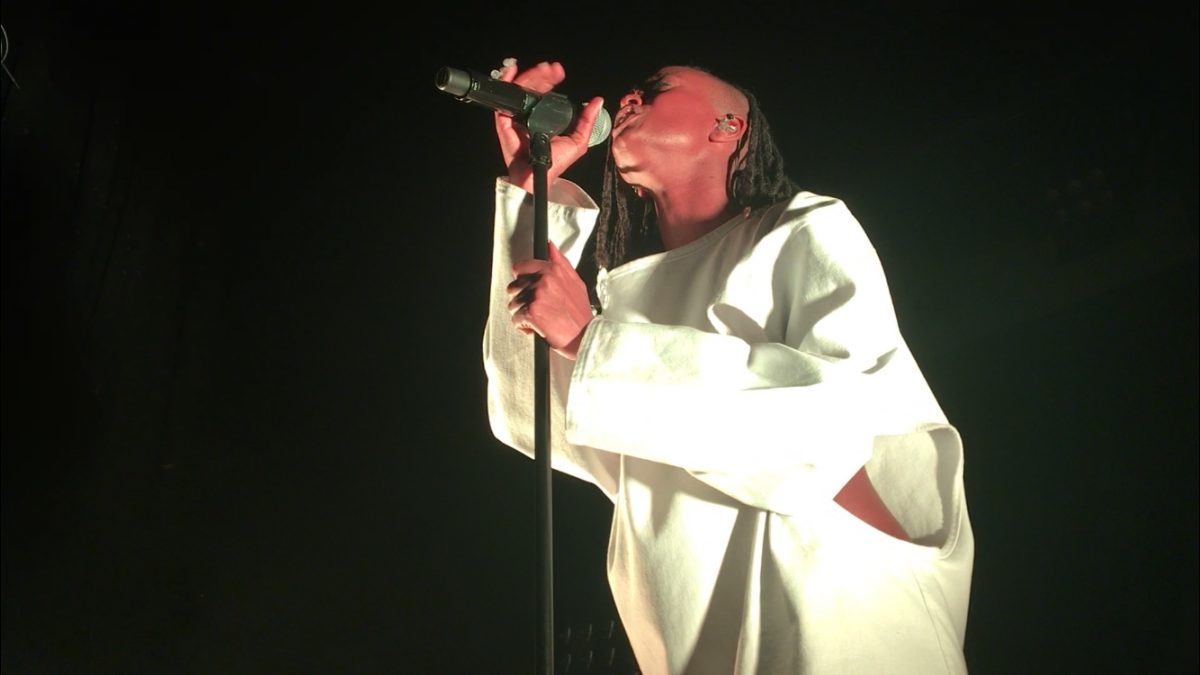 Although you may recognize her name from a few notable features, like those on Gorillaz’s Humanz and Solange’s A Seat at the Table, Kelela is certainly making her name as a solo performer. On Wednesday, she played a sold out show at Coda in support of her debut album, Take Me Apart.

The opening act, Lafawndah, deserves recognition for her quiet, but powerful stage presence. Accompanied by just a paper room divider, smoke machine, and her laptop, she enchanted the audience with her strong voice and intensity. She did exactly what a dutiful opener should do, priming the audience for the headliner, while also commanding attention for herself.

When at last, the lights went down and one by one, band members and backup vocalists emerged, dressed in all white, the crowd’s murmurs fell silent until Kelela strutted out, when the room erupted into cheers. The atmosphere was futuristic without feeling cold or detached, thanks to the intimacy afforded by a smaller venue and Kelela’s own work.

As expected, she made her way through the majority of Take Me Apart, sprinkling in tracks from earlier works, like her 2015 EP, Hallucinogen. She breathed new life into old favorites like “A Message” with half-remixes and flowery vocals. She drew the night’s biggest reaction from an already engaged and loving audience during the encore, when she performed “Bank Head,” off of her debut mixtape, Cut 4 Me.

Kelela’s attention to detail was evident in the performance, from the choreographed moments with her backup vocalists, to the seamless transitions between songs. Kelela is a sharp and charismatic performer, focused but somehow effortless. She is self-assured, but maintains the grace, honesty, and vulnerability that distinguish the songwriting on her album.

At the end of the night, Kelela left the stage with a gifted bouquet of flowers and her undeniable excellence left a charmed and grateful crowd spilling out of the venue.