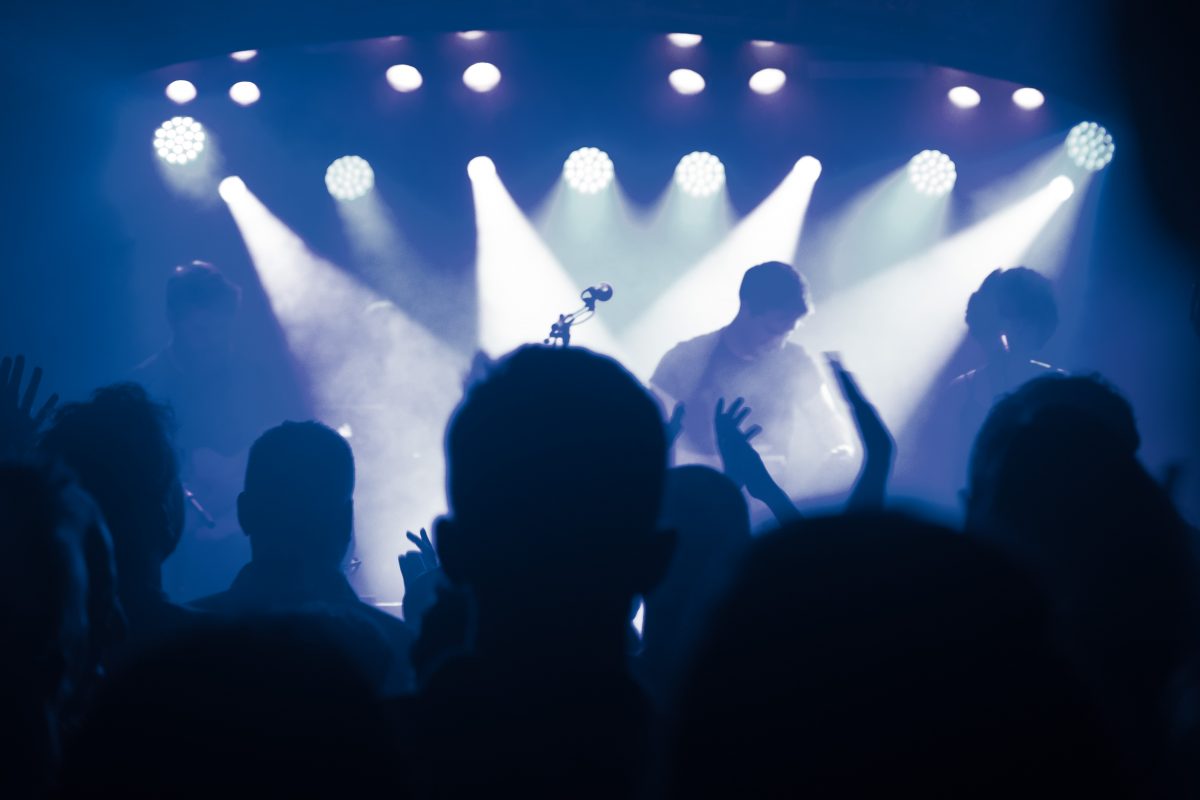 Fyfe performed a sold-out show at Omeara in London last night. The show followed a November cancellation which reassigned all tickets to last night’s gig.

Fyfe brings together a range of styles, with the main unifying trait of his latest album Control (2015) being satisfyingly synchronized percussive backdrops. His supporting vocalist covered the solo in “Belong” (originally recorded by Kimbra) stunningly, bringing a new vocal texture to the song. He managed to put on a polished performance while maintaining a genuineness communicated through a mixture of humility, crowd interaction (including gently chiding the crowd when they continued to make noise during his sensitive explanation of a new track meant to represent a funeral) and an authentic nervousness contained to his stage presence that didn’t detract from his performance. Fyfe does an excellent job of switching between the characters of swoon-worthy singer-songwriter (think James Bay, early Ed Sheeran) and always-guitar-holding-but-not-always-guitar-playing power vocalist rooted in electronic beats (think Sohn or a solo version of alt-J), so much so that I’m not actually sure which of the two he’s hoping to be. Perhaps his next album- dropping next month- will tell. During the gig, Fyfe revealed that the new album will follow a human life from birth to death, as he previewed the final track which is about a funeral.

Openers Favela also impressed- with only three songs on Spotify, they delivered an impressive set anchored by glitchy-sounding electronic loops, illusory lyrics (“I’ll bury my head in a plastic orange bowl”), and a strong vocal performance.

Photos/Review by Abi Raymaker. Her photography can be viewed at www.abiraymaker.com