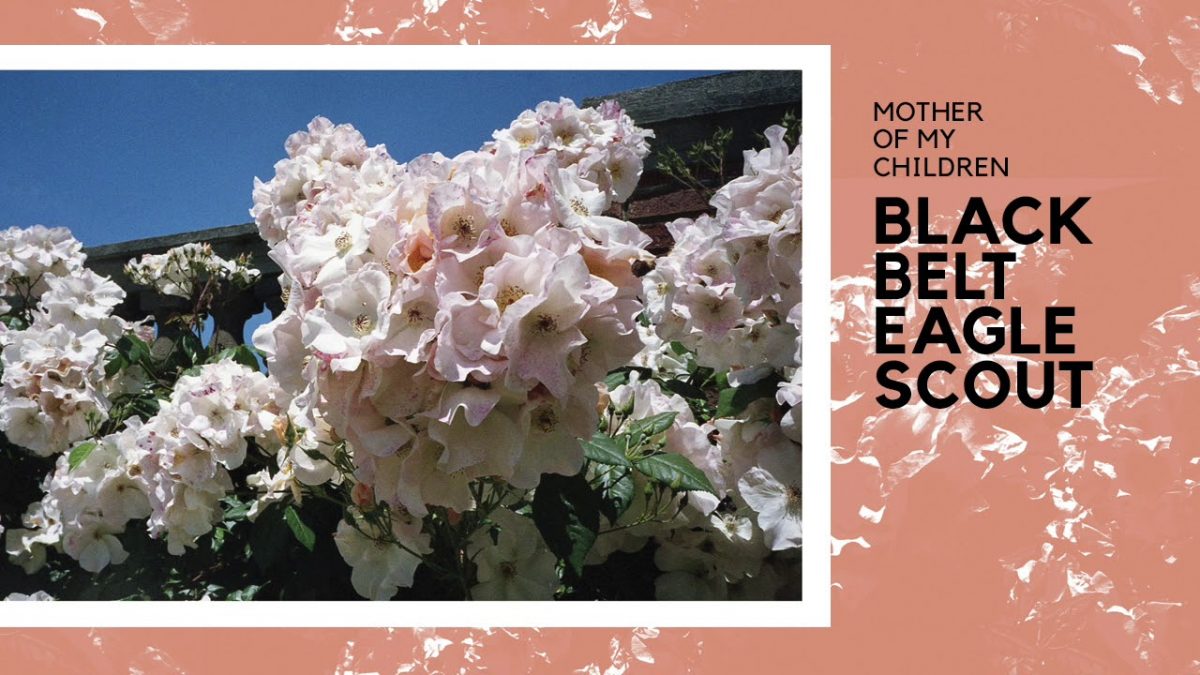 Black Belt Eagle Scout’s Mother of My Children feels like a biography out of order, a collection of old photographs thrown together in a drawer somewhere. Hailing from the Pacific Northwest, Katherine Paul plays every instrument in Black Belt Eagle Scout, from drums to bass to guitar. She grew up on a small Indian reservation, the Swinomish Indian Tribal Community, where she took in the music of powwows and the likes of Nirvana, Hole, Riot Grrrl and Sleater Kinney. This all culminates in Mother of My Children, where she fuses the emotions of grief, longing, and dreaming into intensely reflective anthems.

Mother of My Children opens with “Soft Stud,” which she refers to as her “queer anthem” on being in an open relationship and the feelings that surround it. Filled with lush, heavy power chords and an extended, evocative solo, it just as much speaks on Paul’s thought process as it shows it. It’s a true testament to the strength of one person to express an idea just as well wordlessly as one can poetically. The heaviness of that is sharply contrasted with “Indians Never Die,” where Paul confronts colonizers with hard hitting questions, like “Do you ever notice what surrounds you/ When it’s all bright and tucked under?” It turns the script on modern-day agnostics of Native American struggles and the injustice of the continual removal of people of color from the land they rightfully own. The song is less busy than “Soft Stud,” but no less striking.

The ferocity of the intro into the album is not felt again until “Just Lie Down.” For the most part, Paul chooses to take the listener through what feel like memories, more felt than described. “Keyboard” and “Yard” are two examples of when the words feel freeform, open to interpretation, but nevertheless entirely reverberating. Paul moves between punk-rock and bedroom rock, hitting on the grungier side of Kississippi and the lighter side of (Sandy) Alex G, with some of her own Northwest charm thrown in.

I’ll admit that “Sam, A Dream” might be my favorite track, both for obvious reasons, but also its encapsulation of both the reflective side of BBES and her more punk-structured influences. Her fingerpicked electric guitar is at the same time enrapturing and indistinctly wonderful. It never can be placed exactly, and its all the better one doesn’t try.

Mother of My Children is Black Belt Eagle Scout’s full-length debut, having previously released a self-titled EP in 2014. Heartbreakingly engrossing, this album is sure to be many’s favorite album, if not for its display of craft, then for its demonstration of intersectional feminist talent.

Mother of My Children is available now on Saddle Creek Records.