Big Thief Is Back, A Review of the Band’s Latest Singles 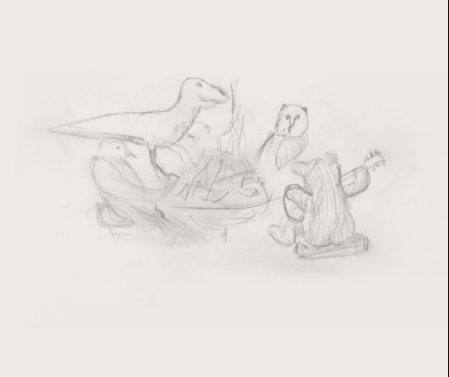 The American indie rock band Big Thief is ramping up for a powerful return with the release of four new singles and the announcement of several 2022 North American tour dates. In the November 2021 issue of the British music magazine Mojo, the band announced that they will be releasing a double album in early […]