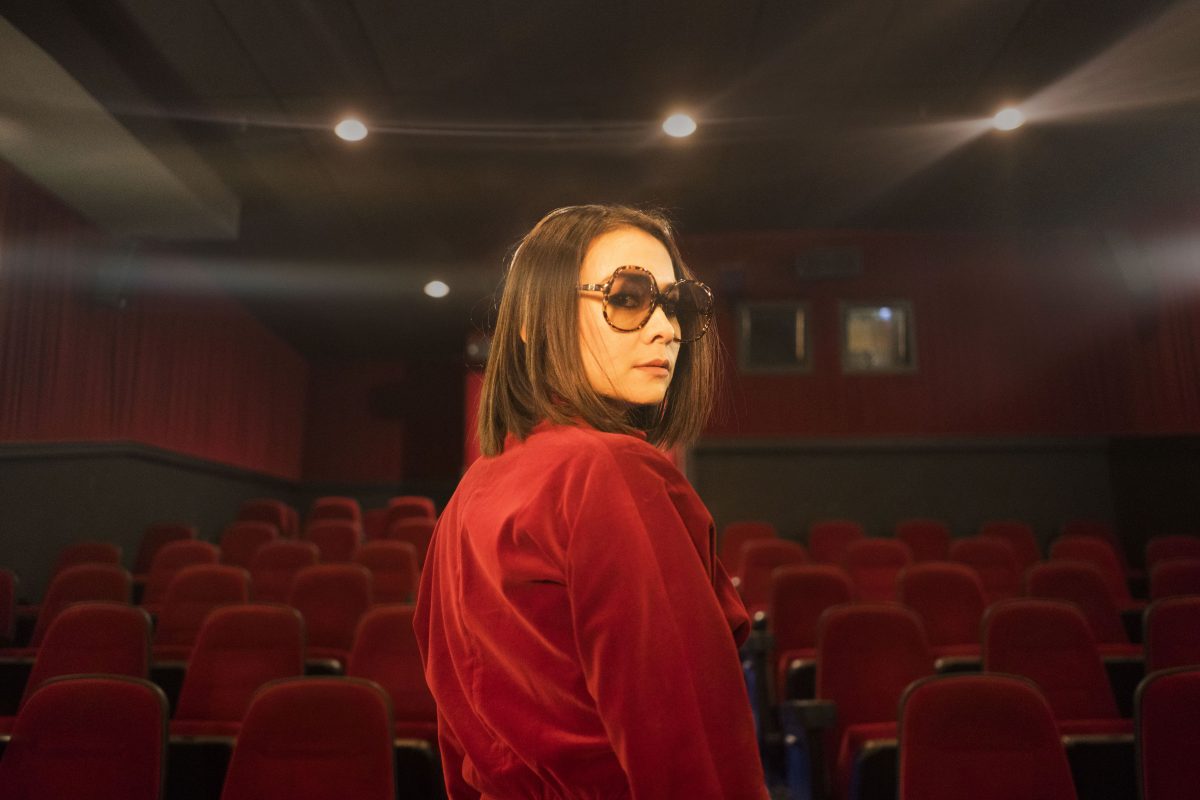 On Be The Cowboy, Mitski enters into her phase of exploration, having reached a level at which she can finally stretch out her musical limbs and take more creative liberties than before. For starters, the album is composed of 14 tracks, only a couple of which exceed three minutes. It’s representative of her tastes diversifying, diverging into fields that she had drawn off from herself before. It’s a heel turn in reverse, the formerly somber instrumentalist venturing to include a brighter tone here and there, but with the same tragically beautiful poetry Mitski had made herself the queen of.

Beginning with “Geyser,” the name says it all. Having described it as “all feeling,” the song emulates her hit “Your Best American Girl” in its ability to build over just a couple minutes to earth-shattering emotion. In the next few tracks, it become clear that Mitski will draw similarities to previous work there. However, she incorporates more horns, electronic beats, and four-on-the-floor drumming than typical of her. Despite the up-tempo dance beats, her lyricism remains as painfully honest as ever, with lines like “I fell in love with a war, and nobody told me it ended” and “nobody butters me up like you, and nobody fucks me like me,” played over jangly guitars and fuzzy bass.

Sonically, Mitski is building distinction as well, choral synthesizers playing underneath buzzing riffs, with her distinctive bass churning on top of things. Adding an element of grooving piano and drums, she creates this sense of what I’m going to call “creepy disco.” On “Me and My Husband,” Talking Heads-esque synth chirps between the kind of piano that has to be played standing up. “Nobody” is the most instantly electrifying track off the album, finding middle ground between Carly Rae Jepsen and Gloria Gaynor, but instead of Gaynor’s confident independence, Mitski sings of a desperate isolation, searching for any kind of contact. “I’ve been big and small, and big and small, and big and small again, and still nobody wants me,” a declaration of the internalized sensation of changing oneself to fit another, but also a contemplation on the nature of her career, through its rises and falls.

The rest of the album is no less reflective, Mitski constantly yearning for another, whether it’s from a distance or up close. “I could stare at your back all day, and I know I’ve kissed you before, but I didn’t do it right” she sings on “Pink in the Night.” Some of these lines would be almost comical if they weren’t so beautifully put, intensely reaching for something intimate and meaningful, underscored by instrumentation that’s delicate and powerful in its inimitable style. “Two Slow Dancers” closes out the album, as she finally finds someone to share the dance with, but still holds reluctance.

Be The Cowboy is a shortened name for the intent of the album, for Mitski to “be the cowboy she wants to see in the world,” finding her swagger in her solemnity, and communicating this same message to her legions of fans. The course of the album plays like a homecoming dance, exploring everything from disco to pop punk, resulting in a medley in which anybody can find something for themselves. I’m hoping Mitski can also find something for herself within Be The Cowboy.