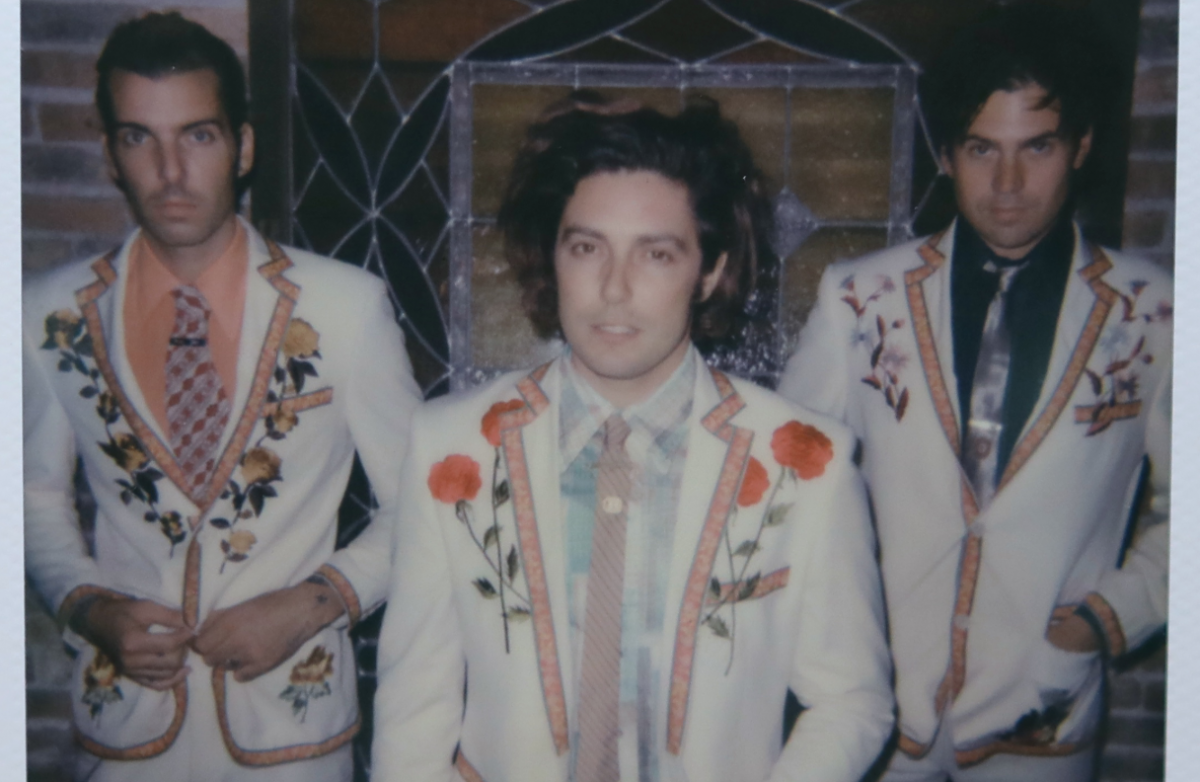 The Los Angeles band The Growlers will be at Union Transfer this Thursday, September 20. This genre-blending group is part surf rock, garage rock, folk, country, and experimental psychedelia. But the meanderings of their sound are always anchored by lead singer Brooks Nielsen’s distinctively nasal vocals.

This summer, they released their seventh album, Casual Acquaintances, on their own Beach Goth Records. The name of the record label comes from the genre the Julian-Casablancas-approved Growlers coined to describe their unique sound: beach goth. It’s equal parts laid-back ease and driving rhythms, and it’s the best way to describe the swirling skeletal patterns of Nielsen’s concert outfits.

Casual Acquaintances is steeped in the diverse rhythmic experimentation that the group tried out with Casablancas as their producer on their 2016 album City Club. The gauzy distortion of Nielsen’s voice in songs like the lead single “Problems III,” contribute to their new lo-fi sound. Both dreamy and grim, the lyrics of songs like “Orgasm of Death,” and “Heaven in Hell,” flow through existential crises in a blurry dreaminess.

But beyond Nielsen’s hypnotizing voice is an interplay of guitars and percussion, complete with soothing backing vocals. Some songs have punchier instrumentation than others, but the Growlers have no doubt progressed with production and refined the beachy darkness that makes them so unique in today’s rock. For fans of West Coast rock and nostalgics for the psychedelic sounds of 60’s San Francisco bands, the show at Union Transfer this week is not one to miss.