Skip to content
HomeSingle Reviews Songs That Are Important to Me, Gene: “Fantasy” by Mariah Carey 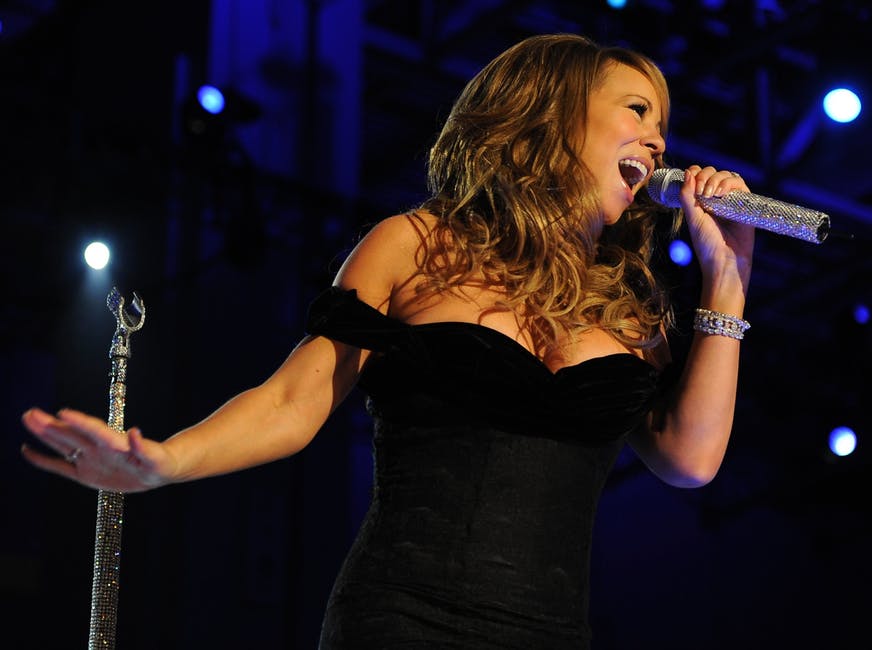 When I first listened to Mariah Carey’s “Fantasy,” I was completely unaware of its sheer importance. I was unaware of its musical relevance and its impressive commercial success. I just remember bopping my head up and down a little to the Tom Tom Club’s sampled beat and wondering why I never looked into Mariah Carey’s discography beyond her comeback album, The Emancipation of Mimi. Before the end of its four minute three second runtime, I had “Fantasy” on repeat. When the song played for the third time around, I was attempting her vocal pyrotechnics in my bedroom until my mom rushed in to tell me that her ears hurt and that my voice was not it. I didn’t care. I tried again and again until my throat felt gravely and my overweight middle school physique impaired my breath control.

In my opinion, “Fantasy” perfectly exemplifies what the Lambily (Mariah Carey fans) looks for in Mariah Carey’s music. It has the expected transcendent vocal runs, addictive melodies, typical Mariah lyrical themes, and very expensive production, darling. Although the song has an undeniably sweet demeanor, “Fantasy” is surprisingly complex. Beyond her incomparable ad-libs, Mariah creates a masterful blend of R&B, hip-hop, dance-pop, and bubblegum-pop with “Fantasy” that has only ever been imitated after its release by other artists and, arguably, even by Mariah herself. But “Fantasy” is never inaccessible. She encapsulates all these considered clashing elements into a piece of music that many would just call a “sweet love song.” Don’t be fooled though. Mariah Carey and her team knew exactly what they were doing. They probably didn’t expect a chubby little asian teenager to crazily sing-along to it in the late 2000s, but I’m sure they knew they made something musically revolutionary. Hell, even her husband at the time (and the CEO of her music label) Tommy Mottola couldn’t even deny its potential.

But personally, “Fantasy” was the song that made me extensively look into Mariah Carey’s formidable discography and begin practicing my singing more. I’m not saying I got any better, but who could deny Mariah Carey’s competence as a vocal coach? The answer is no one. I still listen to “Fantasy” very often, not only because it puts me in a fantastic mood, but also because it reminds me of how inspiring she was to me as that fat little asian middle-schooler who was unsure about a lot of things but definitely aware of their love for diva music. You don’t have to appreciate “Fantasy” as much as I do to realize that Mariah only delivers excellence. This song is just another one of those instances where she’ll “take you over, time and time and time again.”