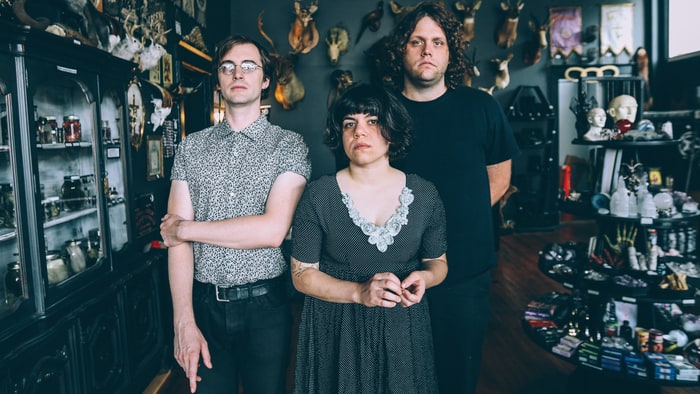 Screaming Females might be a small indie-label band from New Jersey, but they hold major influence in the evolution of modern punk. The lower voice of lead singer Marissa Paternoster is full of the same fighting power that fueled female punk-legend Patti Smith to fame. But maybe part of that power comes from the band’s tenacity in making music – they’ve put out seven full-length albums since their 2005 formation.

And All at Once, the 15-song album the band released this past February, might be their best work yet. Still channeling their basement-scene origin with driving hits like “I’ll Make You Sorry” and “Glass House,” All at Once proves that Screaming Females still craves that loud, raw rock of drums, bass, and guitar. Though their sound in this album is made up of different instruments, the final result is an unembellished and unified wail that threatens to blast the speaker open.

This continued focus on the organic side of their sound comes through in their live performances. In songs like “Glass House,” the bass and guitar fight each other in aggressive communication before they join with the vocals in a throbbing power that reverberates through every cell of the heart. The trio plays at Union Transfer this Thursday, April 5, in a show that demands the attendance of all fans of soul-crunching punk and head-banging rock in the Philadelphia area.

Watch their music video for “I’ll Make You Sorry” below.