On Monday night in Washington DC, Rex Orange County mesmerized a sold-out crowd at U-Street Music Hall. Despite an afternoon of heavy rain, when I arrived at the venue shortly after doors opened, the line snaked around the block. If the fact that his entire US tour sold out in mere minutes was not proof enough of the devotion of his admirers, the neverending line confirmed the fact that his fans are, well, fanatical. Rex Orange County is the stage name of twenty-year-old Alex O’Connor, a lanky and unassuming British kid who happens to be an immensely talented songwriter, singer, rapper, and multi-instrumentalist. His mainstream debut in America came last summer when Tyler, the Creator featured him on two songs on his record Flower Boy. Since then, O’Connor has released a widely-acclaimed album, Apricot Princess, and several stand-alone singles. 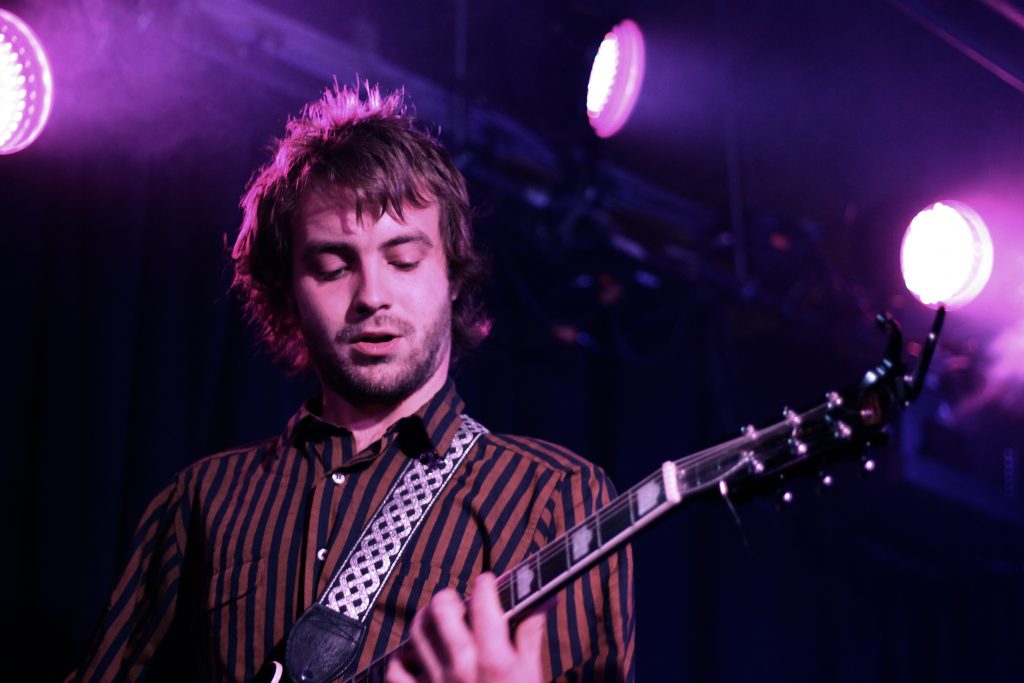 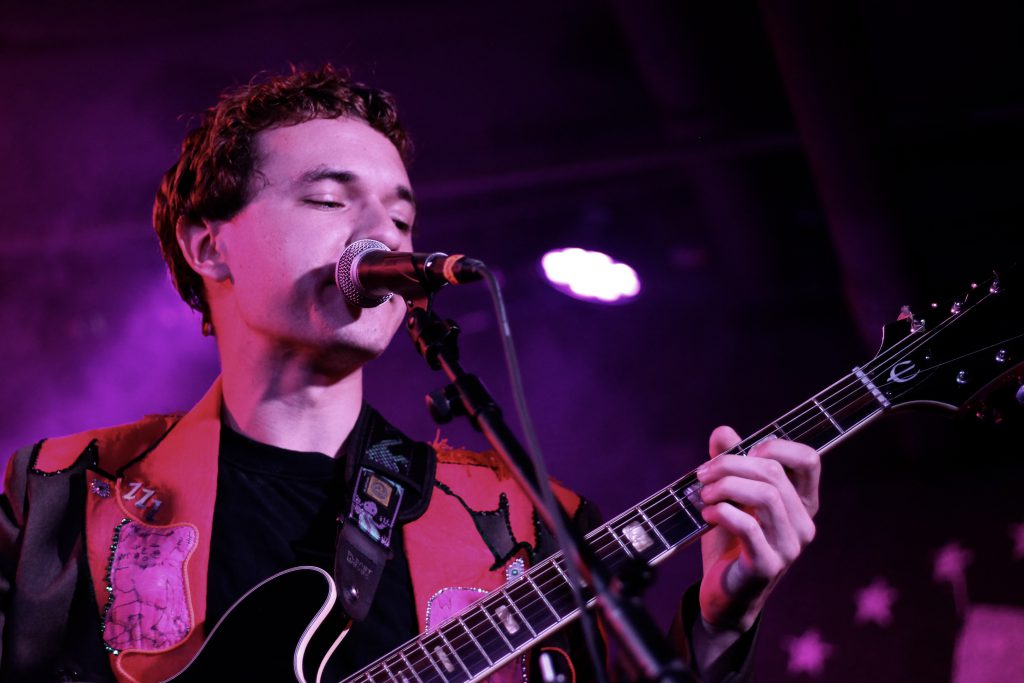 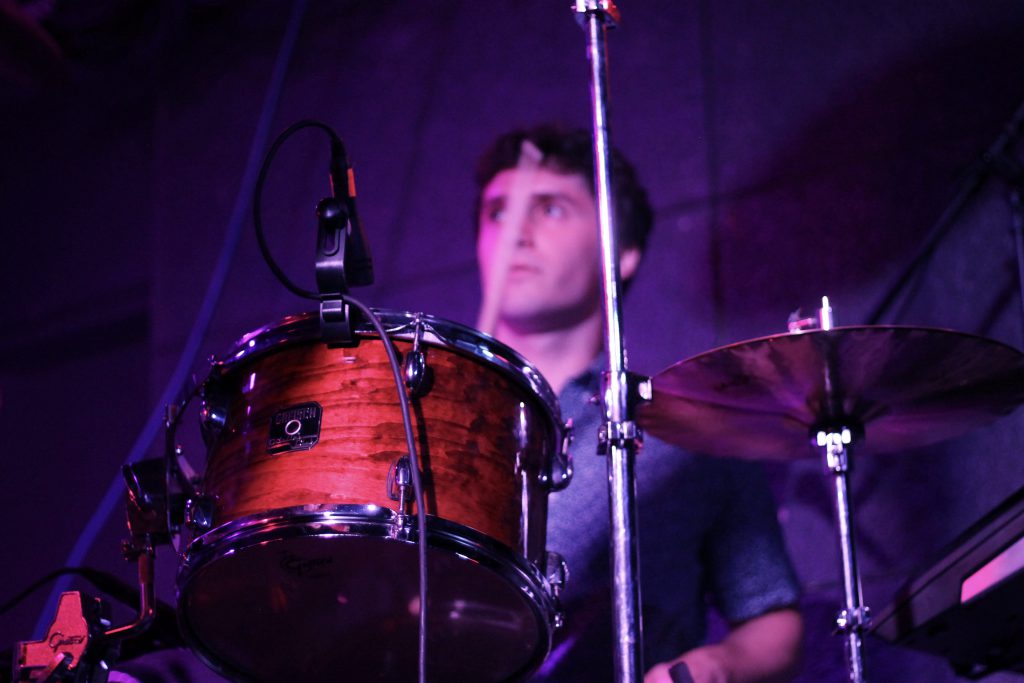 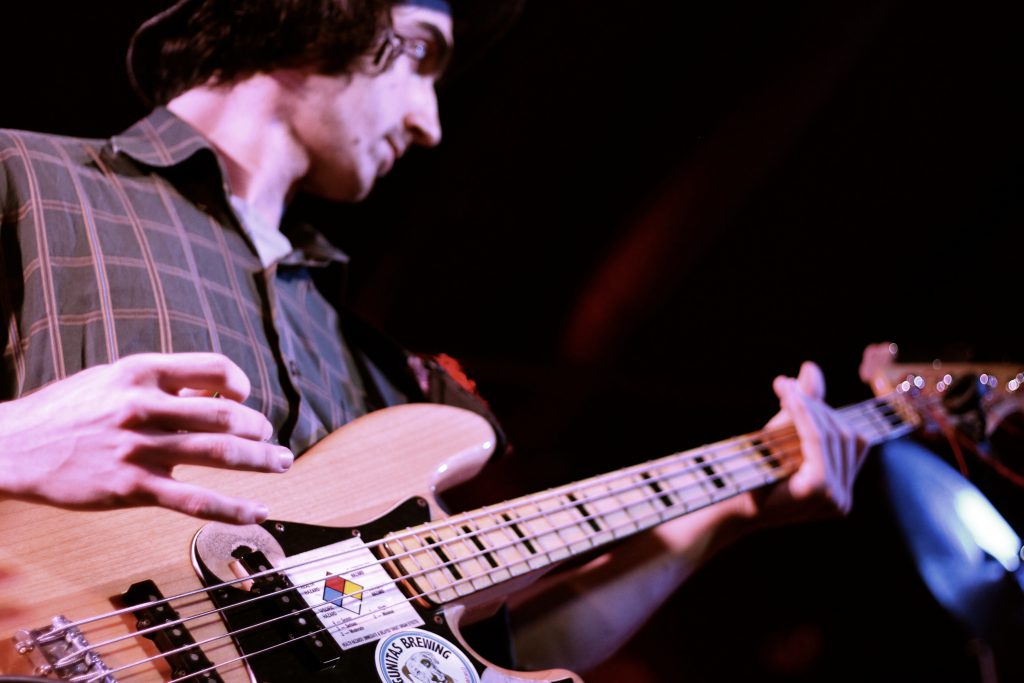 Arthur, a four-piece rock band, opened the show. The lead singer, decked out in a red satin suit with tassels, set the tone of their performance. Their sound differs greatly from that of Rex Orange County, but strangely, it worked. The two groups share a nerdy-cool persona that helped Arthur to complement Rex’s set. It was a high-energy performance reminiscent of the punky, beachy, sound of Wavves…but less depressing.

After the flamboyance of Arthur, it was surprising watching O’Connor walk out. Wearing a gray t-shirt, jeans, and sneakers, he quickly acknowledged the audience and walked to the piano. Even this much, however, made the crowd go wild. From the moment he walked on for “Apricot Princess” until he finished his encore, “Loving is Easy,” the audience sang along to every song and cheered on his every move. The crowd was surprisingly diverse, both ethnically and in terms of age. It was clear, however, that the backbone of his fan base is younger—a lot of high school-aged girls. One person in the front row even had a tattoo of O’Connor’s face on their arm. Rex Orange County has only gained widespread popularity over the past year; yet this example illustrates how passionately his fans feel about O’Connor and O’Connor’s music.

Given O’Connor’s demonstrated talent on his records, I had high expectations for his live performance. While he was backed by a drummer and bassist, as expected, he stole the show. He sang while interchangeably playing guitar and keyboard. I appreciated how the vibe of the set was more jazzy than recordings of his songs usually are. Even though the live arrangements were fairly sparse, they still felt full and vibrant. The audience also provided backup vocals and even sang the horn parts on songs like “Sunflower.” Another highlight musically was his cover of Alicia Keys’s “No One,” which perfectly matched the mood and arrangements for his original songs.

O’Connor definitely read the energy and mood of the crowd. As if he were a mainstream pop icon, he played into the audience, responding to every “I love you” and even accepting a note from an audience member with a heartfelt “thanks so much.” Even though the audience sang along to every word, he encouraged call and response moments, to which he provided corny one-liners like “that was a 4/10…let’s bring it up to a 10.” Maybe he deliberately caters his shows to a younger audience, but it felt a bit disingenuous. Despite his fame, he seems unsure what to do with this level of adoration. However, I should give him a break – he is only 20, and only recently gained his fame. The good news is that the talent is all there. Once he becomes more comfortable and develops more of a stage presence, he undoubtedly has the potential to become a superstar.

Photos and words by Noa Jett.