Even though it was late on a Wednesday night, 1,500 people packed into a sold-out Belasco Theater for the culmination of the “Better with You” U.S. tour, excited for a headlining set from former teen heartthrob Jesse McCartney. While fans eagerly awaited a glimpse at their first crush, PUBLIC, an indie-pop band from Cincinnati, delivered a performance that built the crowd’s energy, and kept them on their toes. 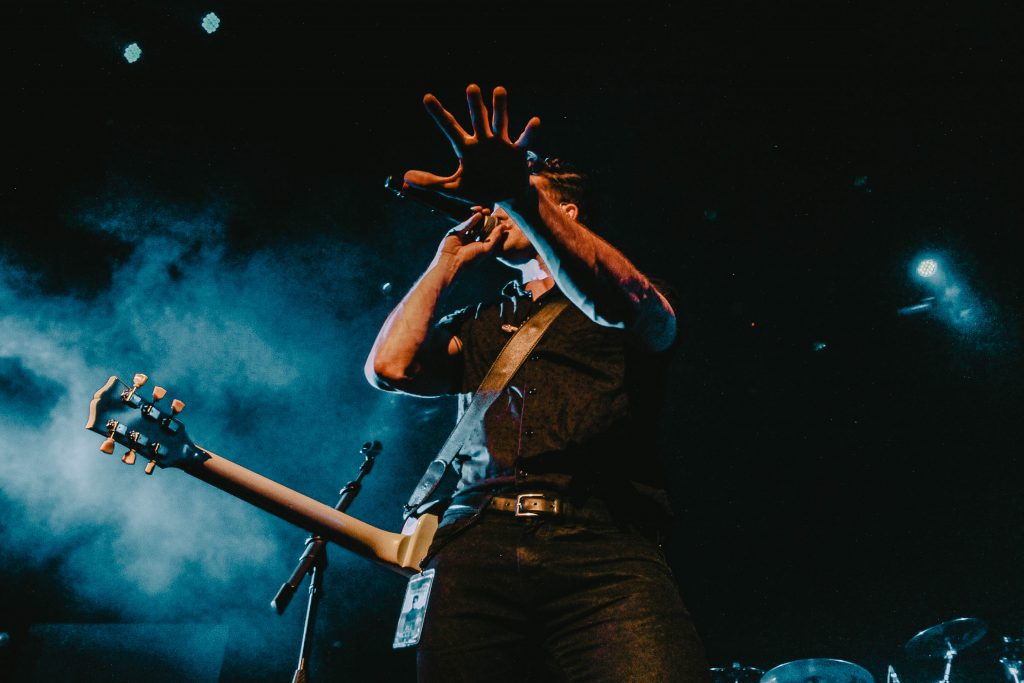 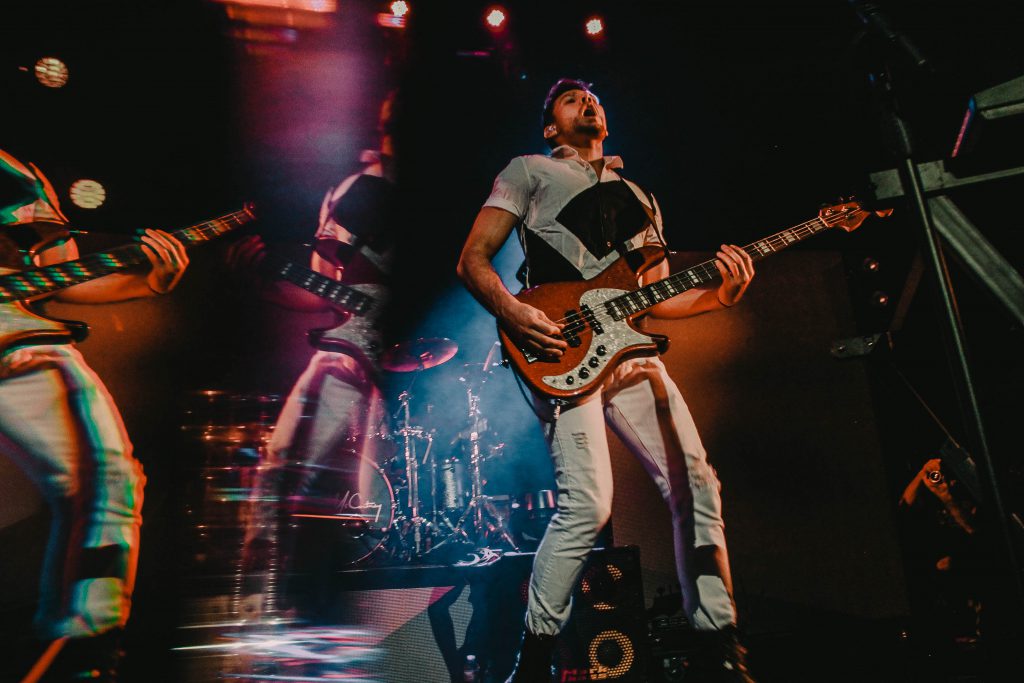 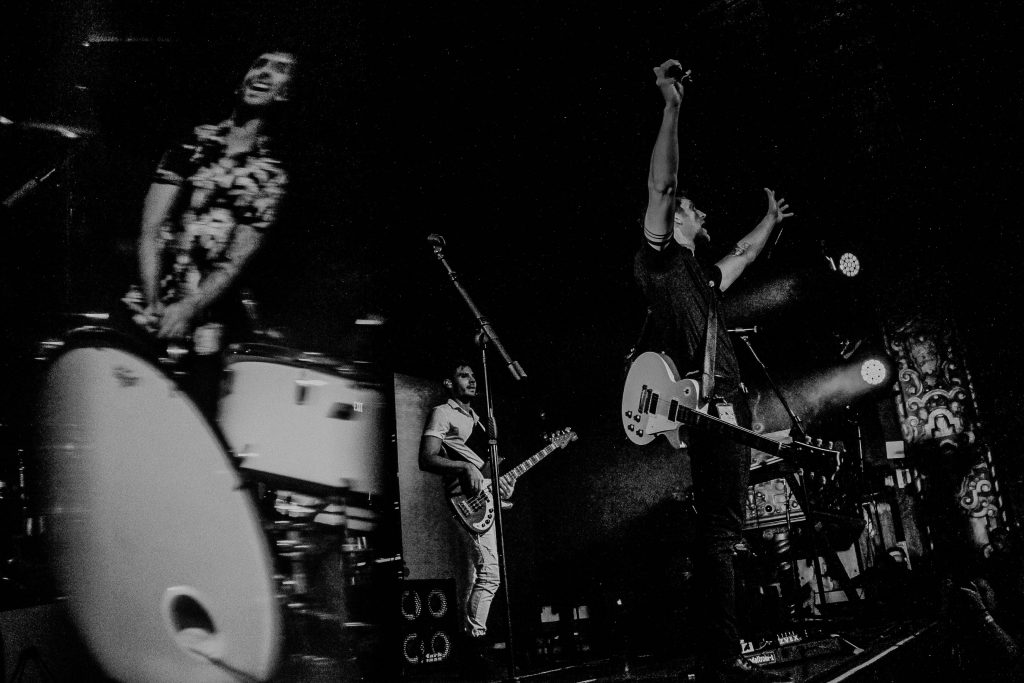 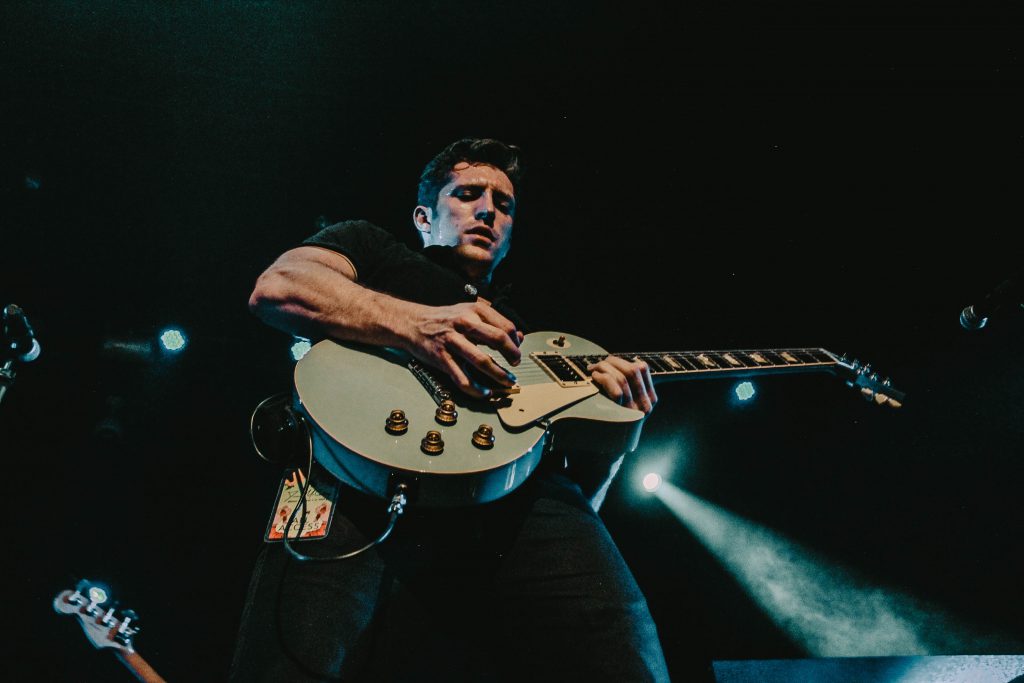 While lead singer John Vaughn acknowledged multiple times that no one knew their music coming in, the crowd nodded their heads along regardless, and the band showed appreciation for people’s willingness to give them a chance. Besides, at least one person in the crowd knew all the words to their song, “4Her” (it may have been my most played song of 2017). 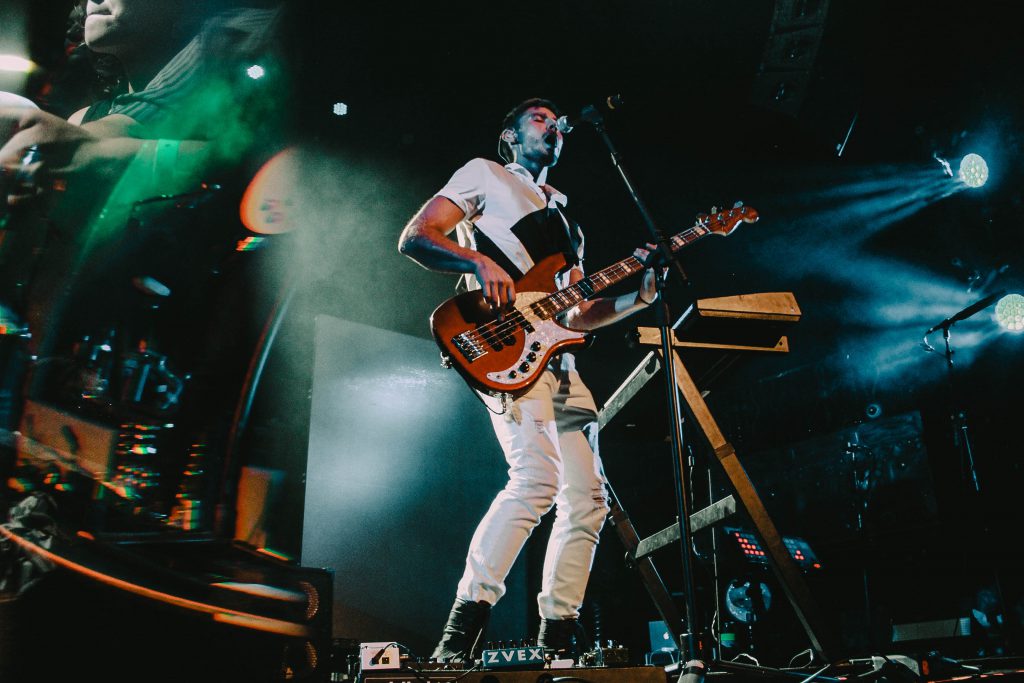 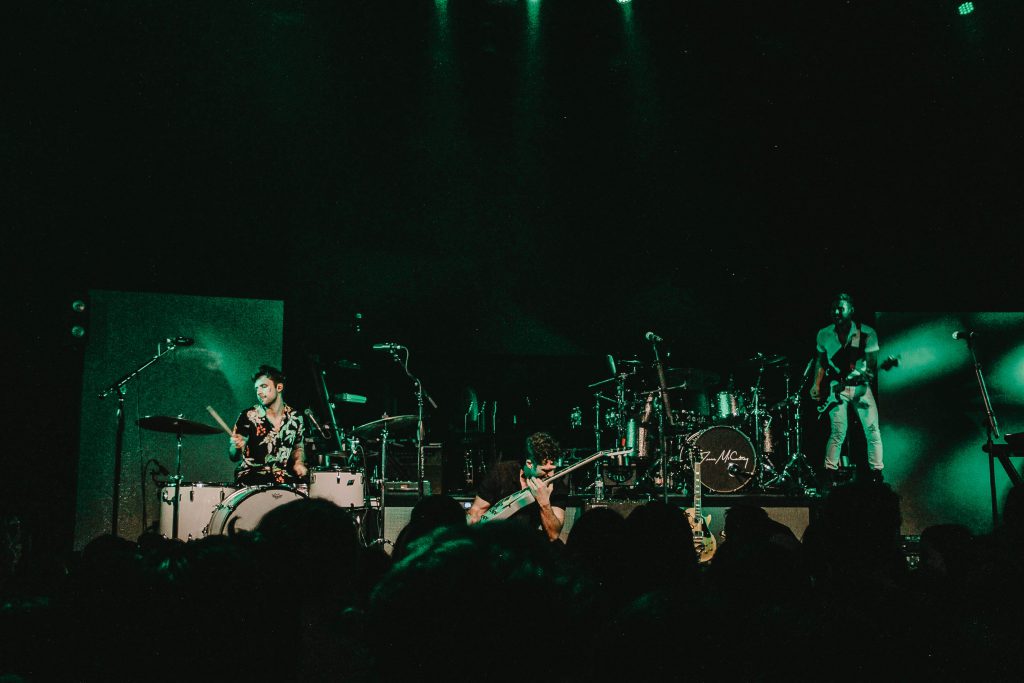 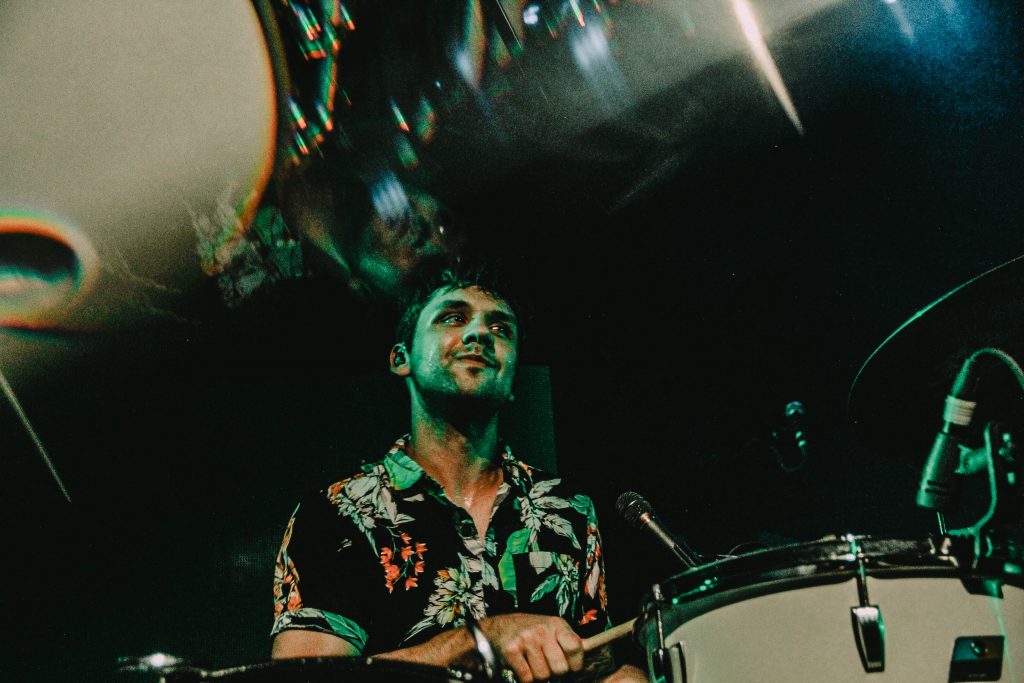 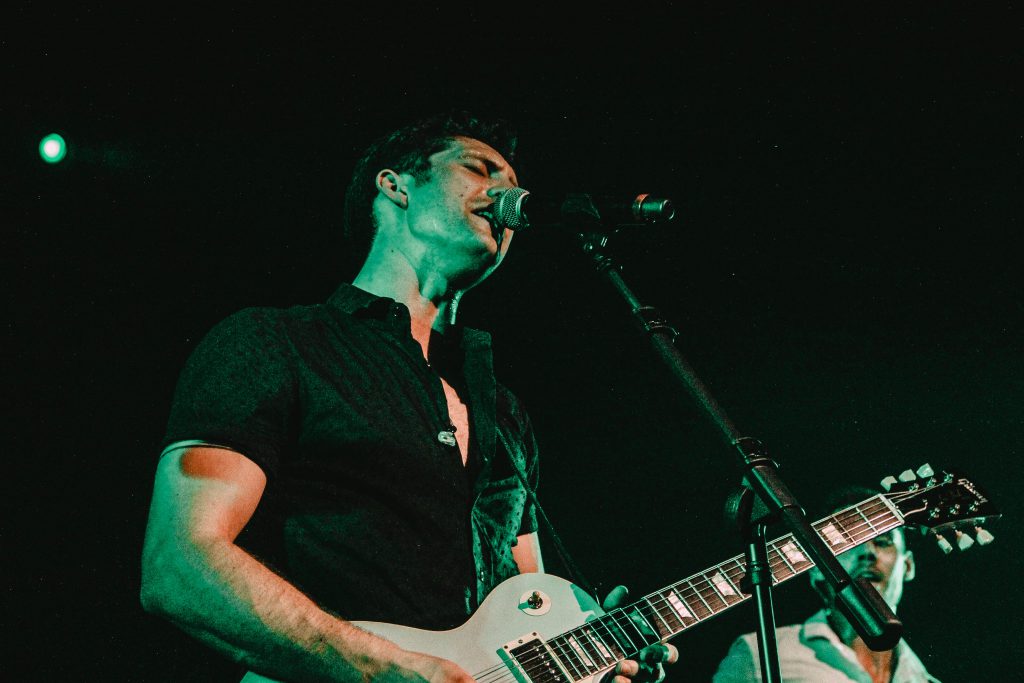 To make sure those seeing PUBLIC for the first time could still sing along, the band threw in a rock-infused cover of “Toxic,” which the crowd went wild for. In between songs, Vaughn kept the crowd engaged with a call and response including lines from classic hits, yelling out “oh, we’re halfway there,” which was received with a booming “woah oh, livin’ on a prayer” from the crowd. 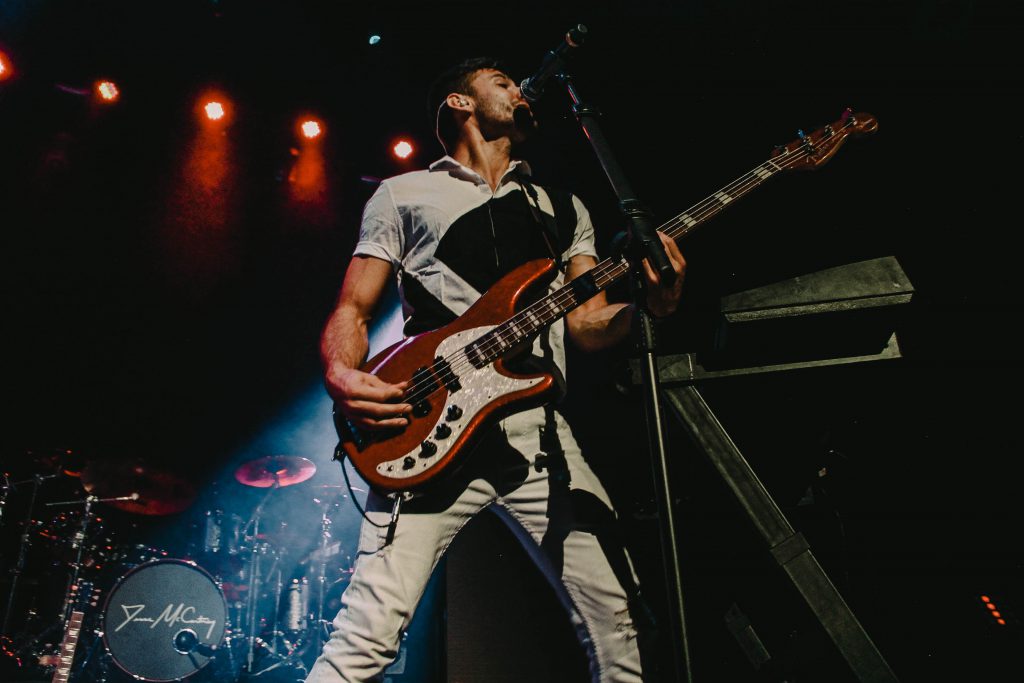 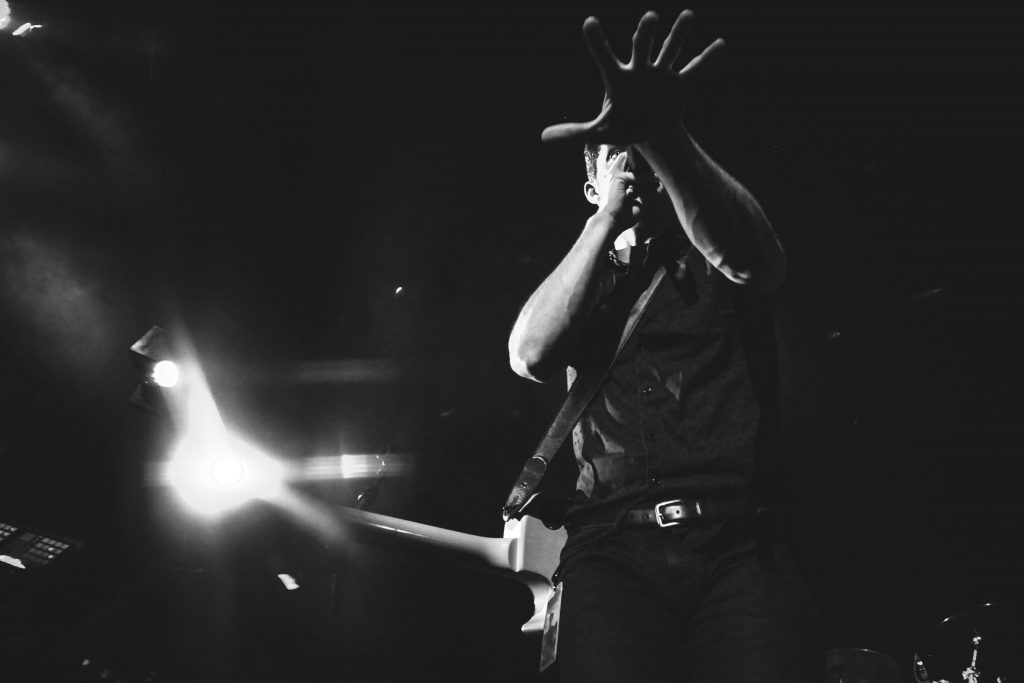 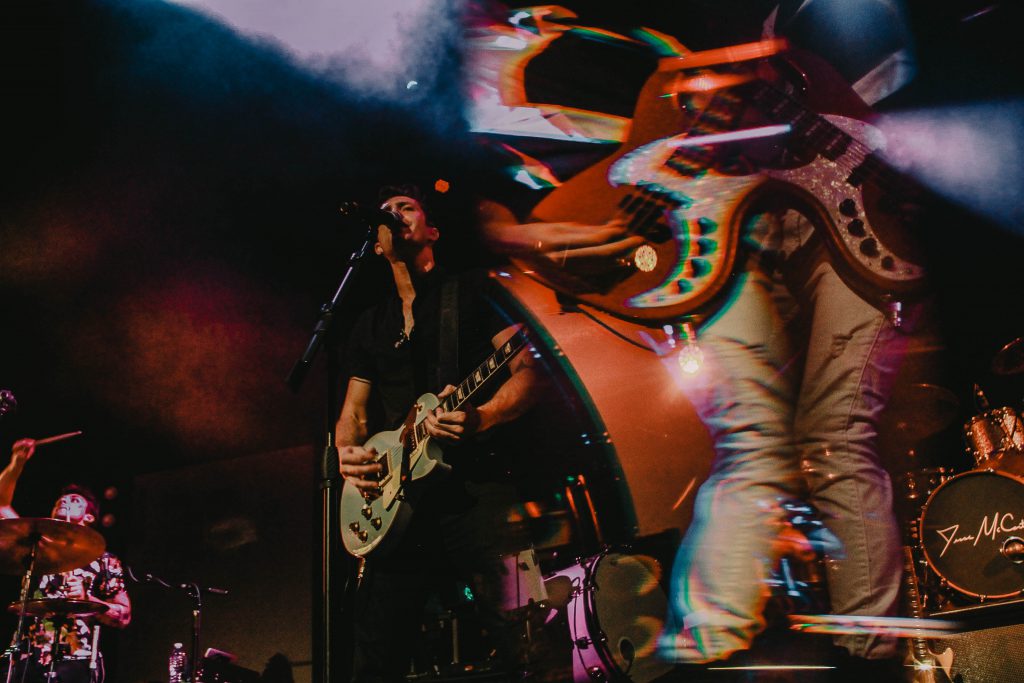 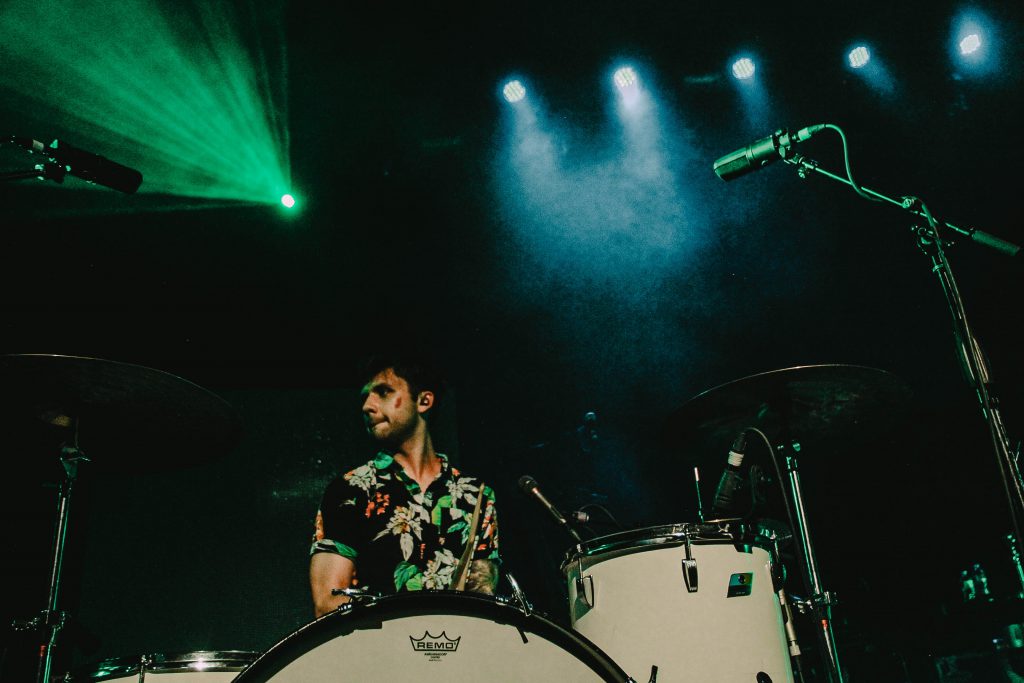 The trio rocked out with each other through their 45-minute set, playing songs “I<3U,” “Pretty Face,” and brand-new single, “One That I Want.” While Jesse McCartney fans may not necessarily be PUBLIC’s obvious target audience, the crowd cheered the band on throughout their set and stopped to say hi to the band after the show. Needless to say, new members were added to their “dot tribe” after seeing them perform. 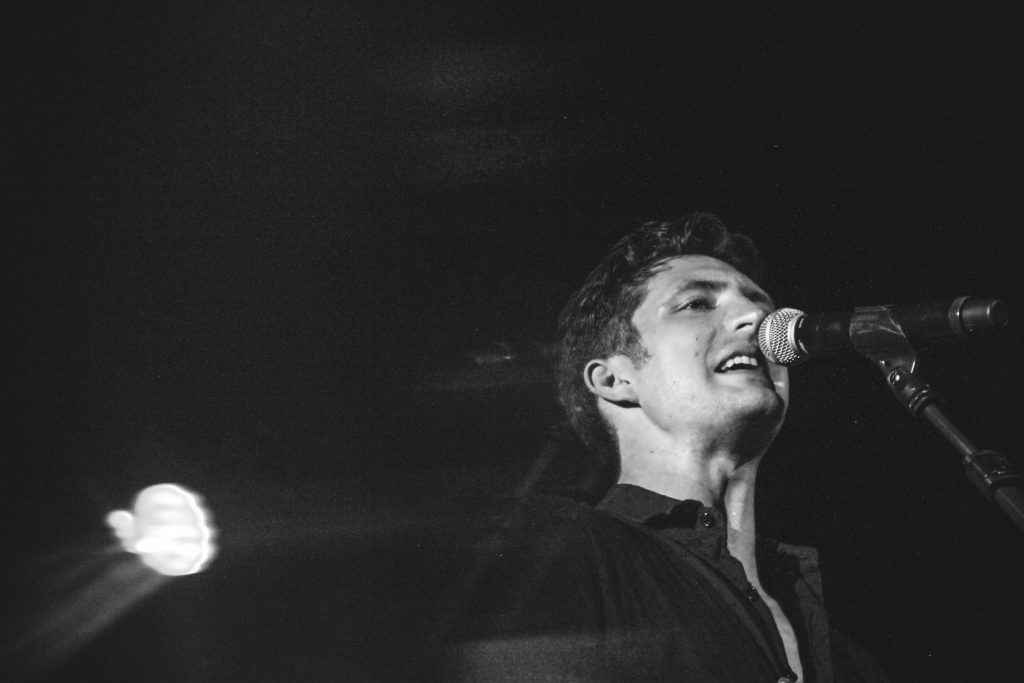 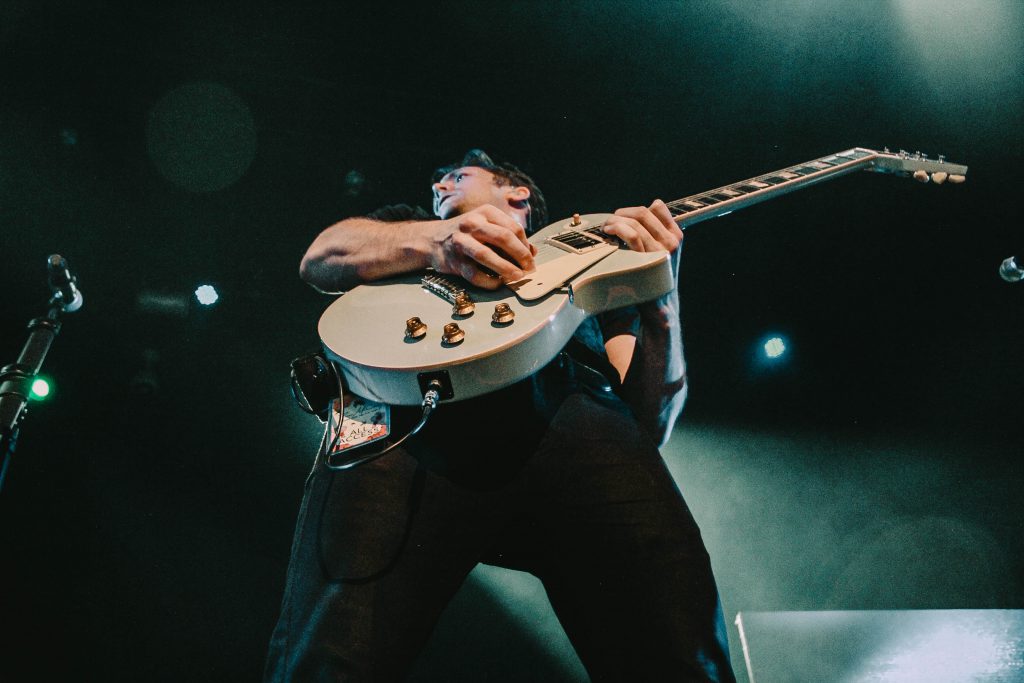 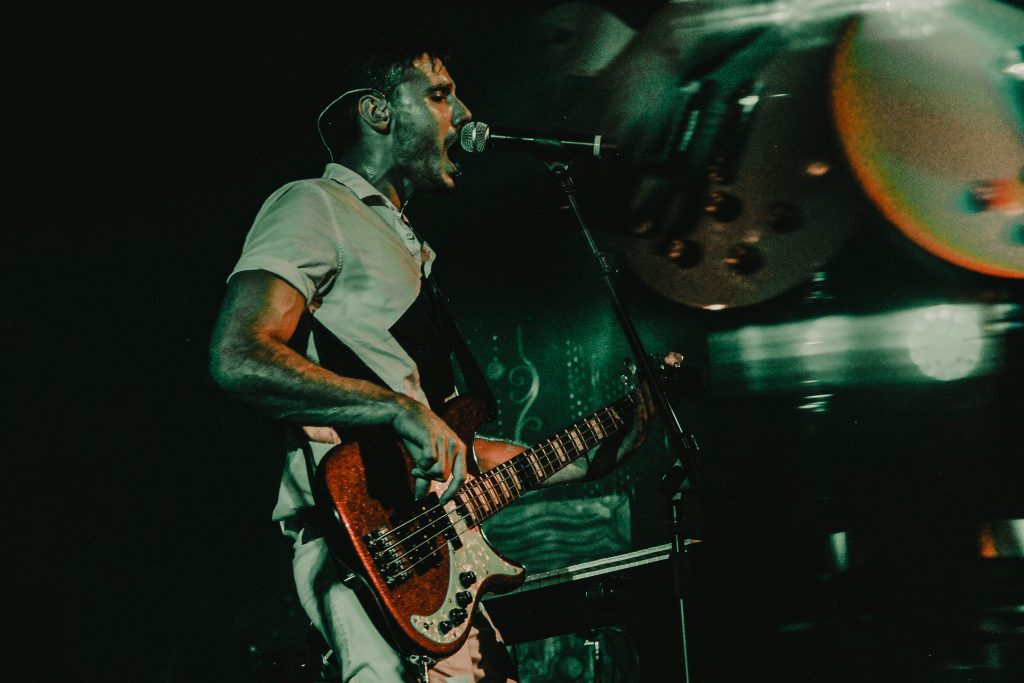 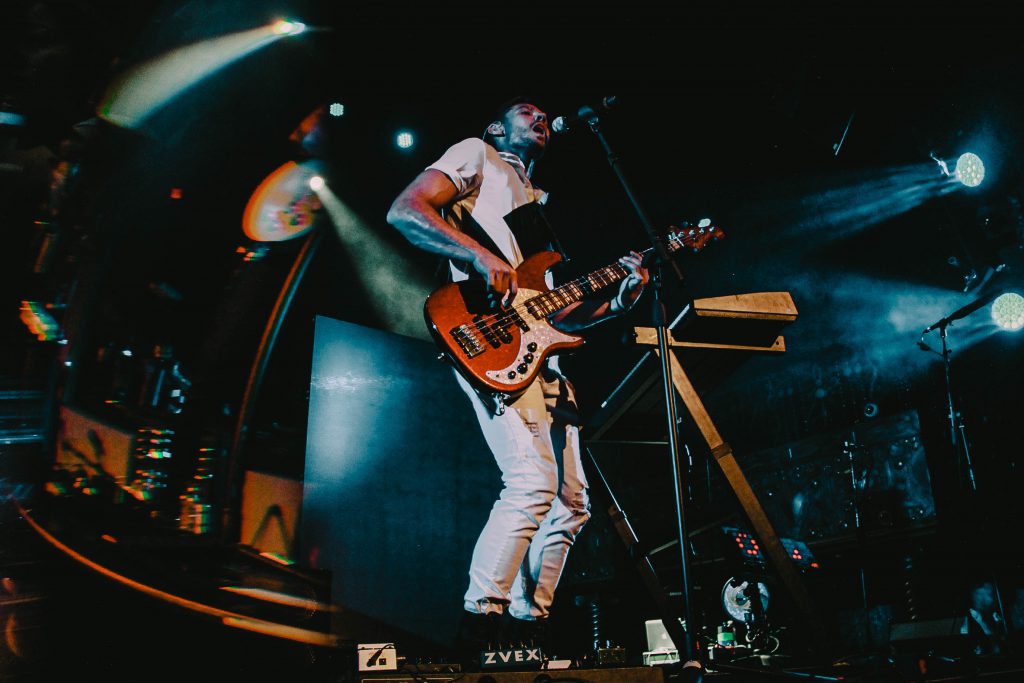 While the month and a half long “Better with You” tour has come to an end, PUBLIC made plenty of new friends and fans along the way that are sure to stick with them for a while. As for their next tour and EP/LP release, everyone who had the chance to see them will now be waiting anxiously for their next move.