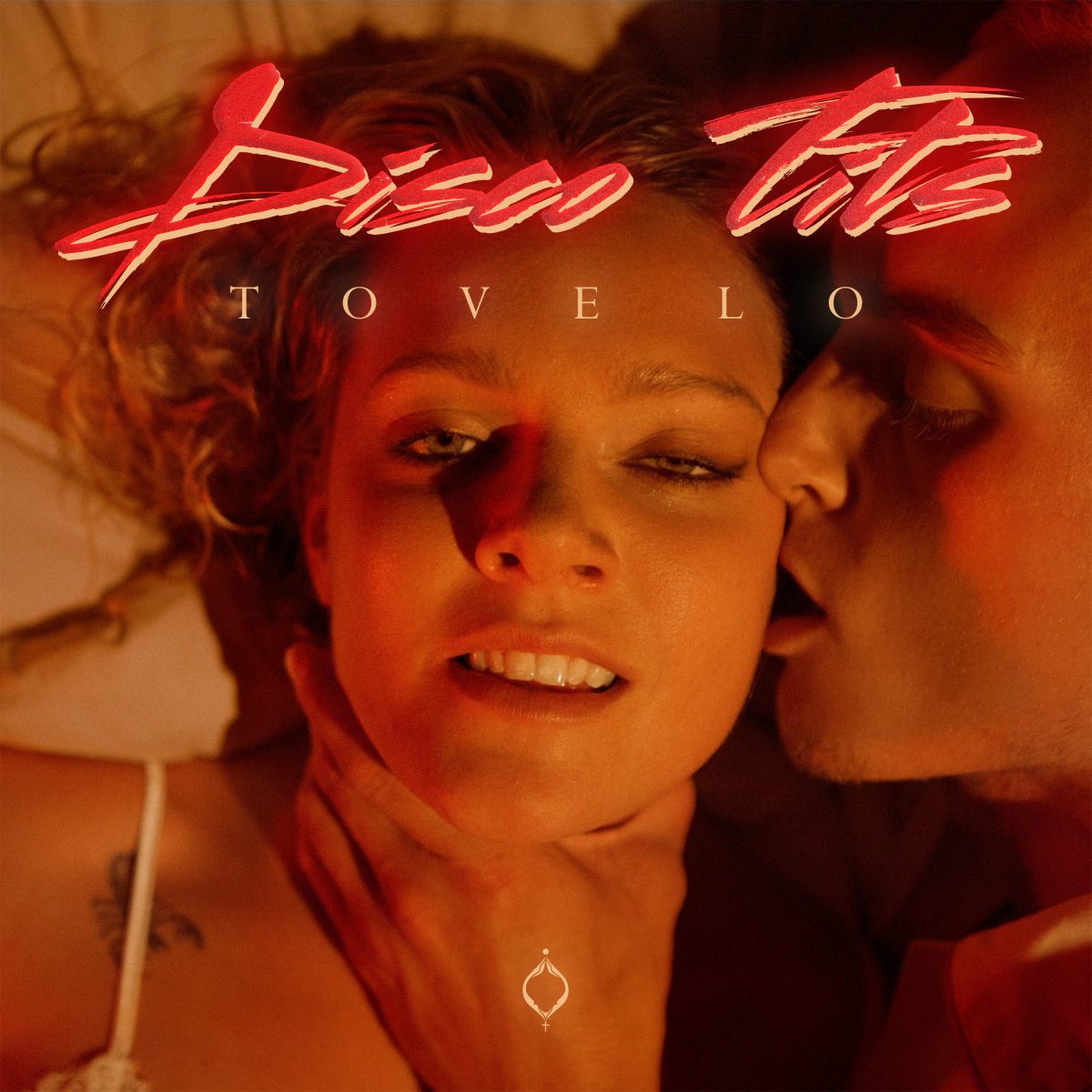 Despite being a huge Tove Lo fan, I was prepared to hate “Disco Tits”. Why? Because what kind of a name is this? Who in the world names a good song “Disco Tits”? Tove Lo does.

It’s with a huge smile on my face that I write that my assumptions about “Disco Tits” were completely mistaken. It’s a fucking banger. Unapologetically sexy and pop, it’s the kind of song only Tove Lo would be bold enough to release today.

“Disco Tits” kicks off with modulated vocals proclaiming one of the year’s most memorable and simple lyrics: “I say hi, you say hi, we stay high, you look so pretty, yeah.” The song teases you right from its initial seconds – the beat drops and all of a sudden an urge to move takes over. The chorus, which bleeds with desire, shows Tove Lo doing what she does best: taking charge of her sexuality and using it to her heart’s content. It’s physical and raw, almost animalistic, but somehow manages not to alienate the listener and instead draws you in further.

Tove Lo takes you with her on a night out and game of seduction, presenting its highs and lows with syncopated beats and daring vocals. She dares you: “take a hit” because she is “ready to go.” Sonically, the song encompasses the best of pop and dance music: infectious, intriguing, and fun without sounding contrived. No surprise there, because if there is someone who knows how to write a good quality pop song it’s Tove Lo. In the change of pitches, pulsing bass line, layered vocals, and clever use of synths, “Disco Tits” manages to keep you on your toes and seduce you slowly. That is, of course, if it wasn’t love at first sight.

Perhaps what’s most refreshing about “Disco Tits” is also what is most refreshing about Lo herself: it doesn’t give a shit. Here is a foreign popstar who is taking over the American music scene singing about sex and getting high, empowering women in her femininity and strength, and arguably changing the game for female popstars with her success. Tove Lo is genuine, honest, and human, she knows what makes a good pop song, and so her music transcends the boundaries of what is expected to make the charts today. She doesn’t want to be controversial or scandalous, she just wants to be herself regardless of the consequences. And I just want to listen to good pop music and remember to never judge a song by its title.