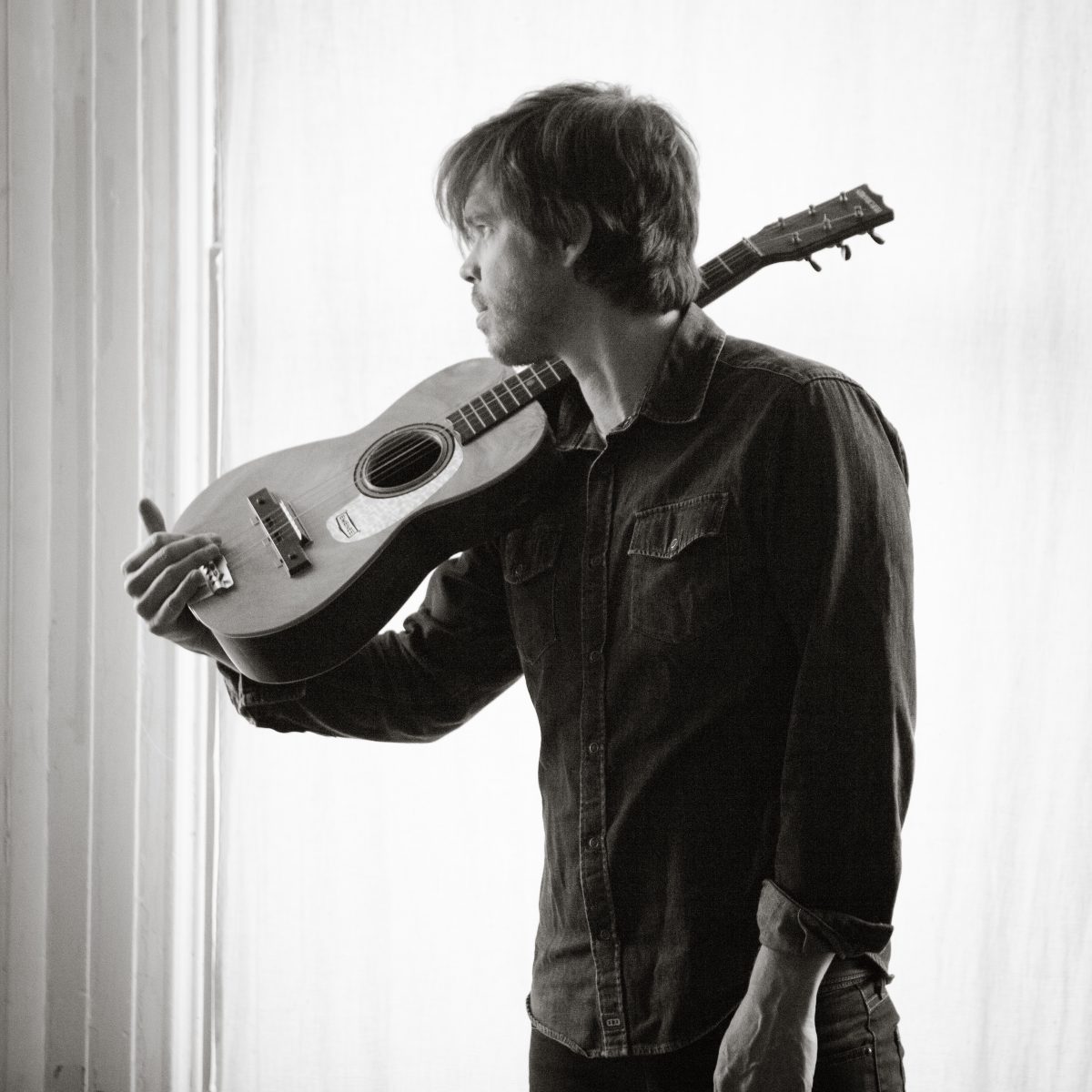 On Saturday, June 30, Brooklyn-based folk artist Nate Baker will be playing a free happy hour set from 6-7:30 p.m. at the Mermaid Inn in Germantown. Growing up and going to school in Indianapolis, Baker spent time during his college years with the late singer-songwriter Jason Molina, and learning guitar from his parents’ songbooks for music from Bob Dylan and James Taylor.

These roots are obvious in Baker’s soft and pretty acoustics behind a low, slightly twanged voice. His study and appreciation of soft rock continued into his work at the KUSF radio station in San Francisco, where he frequently played The Band, Neil Young, and Willie Nelson as a DJ. While still in touch with these older influences, he also takes note these days from artists like Damien Jurado and Neko Case.

While out west, Baker recorded two albums, One Day in May and 4 on 10, at Tiny Telephone studios. Both touch on the usual attributes of humanity, as every folk artist is want to do, with Baker’s wisdom-infused voice singing of courage, humility, failure, and success in sprawling poetic lyrics.

Newer folk music feels so hard to come by these days, it’s easy to forget that a little over 50 years ago, the rise of Bob Dylan sparked a mass movement towards the genre, as is depicted in modern books or movies like Inside Llewyn Davis. But that’s the beauty of folk – it draws inspiration from the struggle to find appreciation. It’s a sound that’s inherently American, echoing that quintessential dream we all chase in the hopes that we can make better lives for ourselves, no matter how far-fetched the means are for achieving it.

For those looking for such emotions in music, Baker is one to add to your playlist. Currently recording a new album called Towns Called New Hope, he will be playing a lot of this new material at his Philly set. There’s no better way to bask in the heavy heat of a summer evening than with a drink in hand and the sound of a plucked guitar in the background, so make sure to free up your schedule for a show that will be simultaneously reminiscent of time gone by and refreshing for the dreams yet to materialize.

More information on Baker can be found at his website, http://www.natehenrybaker.com/.