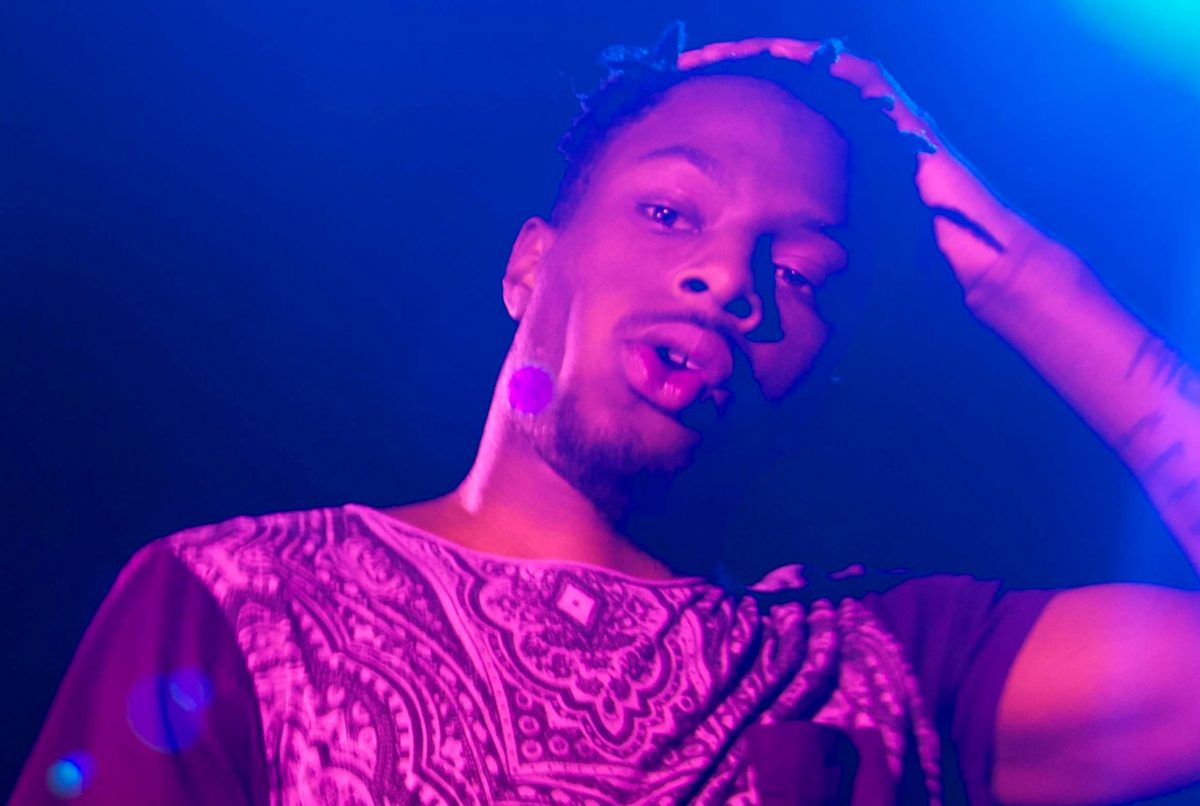 Last summer, Kendrick Lamar, SZA, ScHoolboy Q and the rest of Top Dawg Entertainment, embarked on what might have been the tour of the summer: The Championship Tour. However, a surprising absence from the lineup for the tour is featured in the videos, the young buck Isaiah Rashad. It is certainly artists like Kendrick, SZA, and Q that caught the eye of ticket-buyers; but Rashad is an artist that any hip-hop fan should and, most likely, will get hip to soon.

Rashad, also known as Zay or Zaywop, is a 27 year-old rapper out of Chattanooga, Tennessee. He made his debut with the EP Cilvia Demo in 2014, following up in 2016 with his debut album The Sun’s Tirade in 2016, both receiving critical acclaim. The reason every hip-hop fan should be all over him is that he effortlessly combines a particularly ideal but unique mixture of styles.

One style is a more melodic style of rapping. Rashad is described by critics as having a “sing-songy flow.” The style has grown exponentially since Kanye West released 808s & Heartbreak and popularization through artists like Drake and Kid Cudi and is still finding tons of success with artists like Lil Uzi Vert, Trippie Redd, Post Malone, etc.

Another style he mixes is in so naturally is Southern hip-hop, along with its subculture of trap. Coming from Tennessee, it is only fitting. Listeners can hear the influences drawn from sounds like Outkast’s discography and other more traditional Southern hip-hop sounds in Cilvia Demo. However, critics noted him embracing trap elements, such as subdivided hi-hats and 808 drums, in The Sun’s Tirade. With artists like Migos, Travis Scott, and Future seeing huge success, it’s clear that trap is at center-stage. Rashad is all for it, even letting us know in his track “Tity and Dolla,” “lately I only been bumpin’ that Yachty,” a shoutout to fellow XXL freshman Lil Yachty.

Rashad’s track “Rope”, it’s clear what an accomplishment it was for him to finally get the collab with his most significant label-mate K-Dot, or as most of you know, Kendrick Lamar (“And to rap with Dot”). Top Dawg seems to make it a point to find artists that seek authenticity in their work, rather than opting for commercial themes. Fans and critics agree that Rashad is not exempt from this. Both of his projects are described as loose concept albums, fitting his description as a “conscious rapper.” In Cilvia Demo, he touches on themes such as substance abuse, fatherhood, coming of age, and police brutality. With his debut, Rashad demonstrated a larger emotional spectrum, but still focused on darker themes such as depression, poverty, and his personal struggles with alcohol and Xanax addiction. The “woke” and “fake-woke” argument in regards to rappers is a constant argument being had in the hip-hop community and Rashad seems to continuously come out on the right end of the debate.

A style that spans outside of the hip-hop community is neo-soul and jazz rap. Now that the kids who listened to Soulquarians (such as Erykah Badu, D’Angelo, Bilal, Q-Tip, Mos Def, J Dilla, Questlove, etc.) are all grown up, this neo-soul movement is seeing a second wind in artists such as Anderson .Paak, Tyler, The Creator, Childish Gambino, as well as Kendrick Lamar. The Sun’s Tirade, in particular, was cited as incorporating neo-soul elements and being much more “jazzy and upbeat.”

Rashad is a step forward. All of his music has been described as progressive and experimental hip-hop. More music is being made more rapidly than ever and hip-hop is the biggest genre in music. Artists have to do something truly special and different if they want fans listening to them for more than a few days. With tons of left-field instrumentals, flows, and quirky transitions (bringing back scat?), Rashad is memorable and has a vision.  A new taste of Zaywop may be on the way as well, as he is due for new music, snippets/sneak-peaks are floating up, and rumors are spreading. Top Dawg isn’t done taking over.