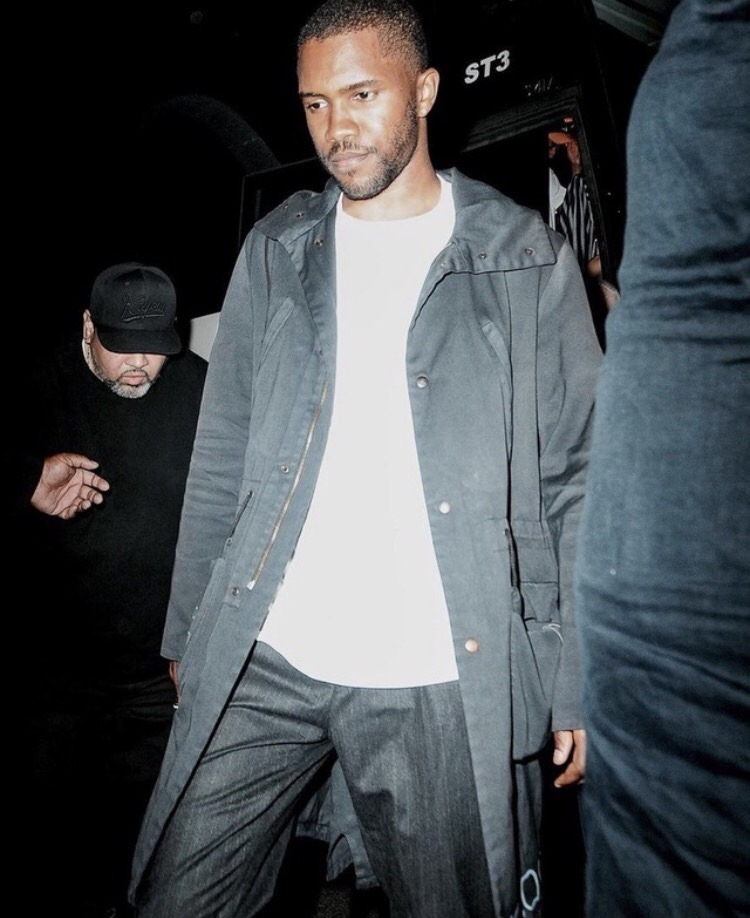 Frank Ocean, the idiosyncratic grammy-winning singer-songwriter, may be the most mysterious enigma in the contemporary music scene.

After the success of Ocean’s major label debut channel ORANGE, the next four years were spent relatively quiet. Within 2 days in 2016; Ocean dropped the visual album Endless, fulfilling his recording contract with record label giant Def Jam, and then dropped the critically acclaimed album, Blonde.

Since the turn of the year, Ocean has been rather productive releasing four singles along with several remixes through his Blonded Radio radio show. This activity brought back discussion of one of his most cryptic moves, this 5 year-old tweet:

Five albums before the age of 30? Possibly. With his October 28th birthday approaching, suspicion was rising. Along with his close friend Tyler, the Creator’s Camp Flog Gnaw music festival coming on Ocean’s birthday weekend and a special guest spot being reserved for the 28th, this seemed like the prime opportunity for something special. Nevertheless, Ocean did not make an appearance and did not drop any music.

However, November 28th, Frank posted on his Tumblr:

Given the unprecedented postponing of his latest projects, we can’t really be sure when this supposed album will be released. Nonetheless, the musical community should be on the edge of their seats for what will undoubtedly be another incredible work of art. Following up channel ORANGE was a feat as it was. How will Frank Ocean follow up the masterpiece that is Blonde?