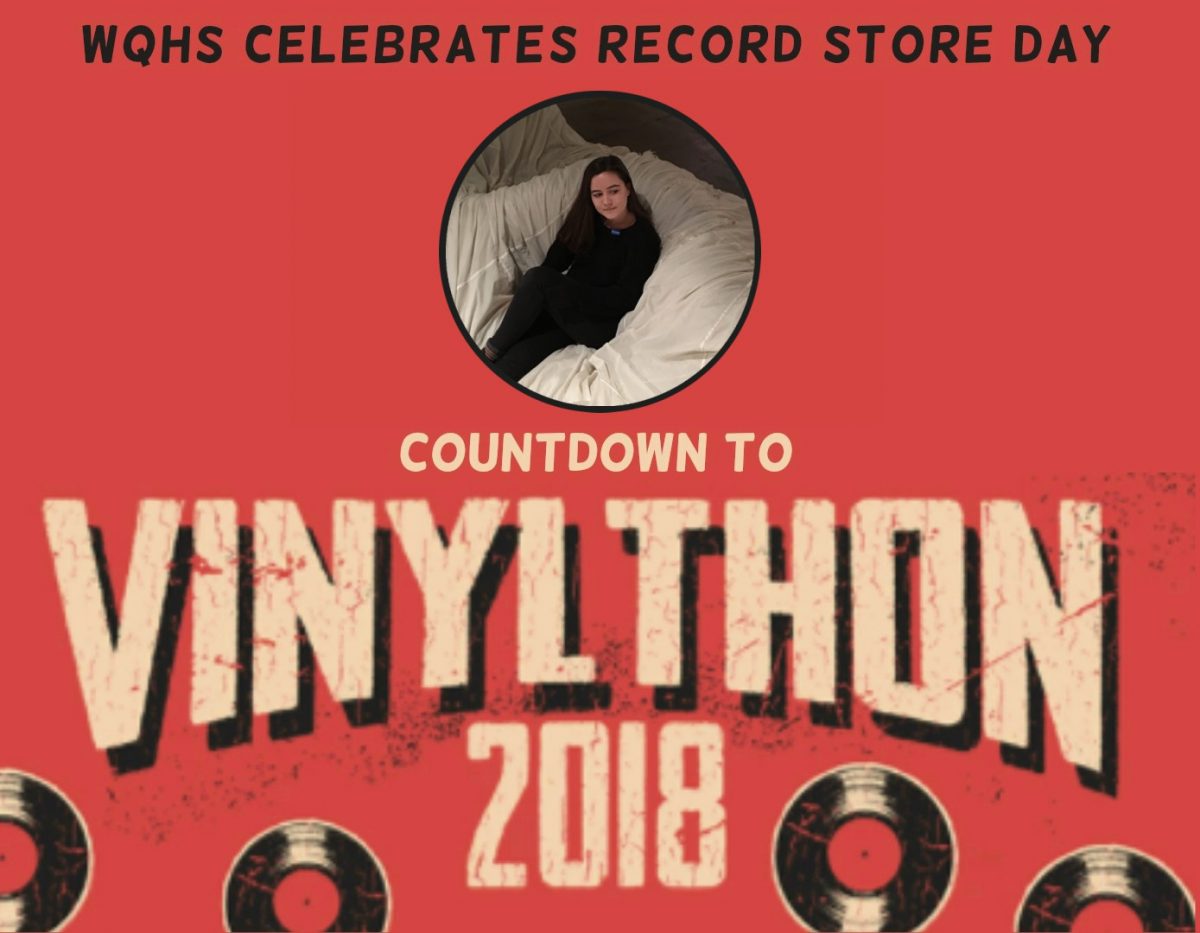 In 1990, as a follow-up to 1988 Daydream Nation, Sonic Youth released Goo, their first album with major label Geffen Records. The black-and-white cover art resembles what a Lichtenstein piece might have looked like if he had taken the sunglass-wearing Velvet Underground as his subjects. It’s goth and apathetic, visually capturing the angst and rebellion of the sound within its sleeve.

There’s a quote from the hipster cult classic movie, Juno, where Ellen Page’s character ends a fit of rage by shouting, “Oh, and you know what? I bought another Sonic Youth album and it sucked, it’s just noise.” The extended dissonance behind songs like “Mote” makes me wonder if the album she bought was Goo.

But while that particular song is seven minutes of different combinations of static, distorted guitar, and high-pitched beeps behind the mysterious poetry of Lee Ranaldo, it’s bookended by two of the albums most enticing pieces. Preceding it as the album’s fourth track is “Kool Thing,” leading with the kind of sludgy guitar riff that has become Sonic Youth’s trademark. Lead singer Kim Gordon’s breathy voice gives the hard rock a feminine strength with lines like “I mean, are you gonna liberate us girls / From male white corporate oppression?” Even if the noise-rock of Sonic Youth turned some people off, words like these from Kim Gordon helped open the door for the success of edgier 90’s girl bands like Hole or Veruca Salt.

Following “Mote” to start the second half of the album is “My Friend Goo,” again characterized by Gordon’s low-pitched chants. Both the name and position of this song on the record suggest that it could be the album’s centerpiece, revealing that “Goo” is not merely a thing or an album name, but a person. Goo is that girl with “a real tattoo,” who “looks through her hair like she doesn’t care.” She can “play the drumset” and responds to boys with a “P.U.” Goo is the personification of the album and of Sonic Youth’s place in music at this point.

But at the same time, “Goo” makes fun of all the people who were fake grunge fans in the 90’s – the preppy kids who found the edginess alluring, but would never fully embrace it. And in some ways, the second half of this album is a test for those preps. It pushes the limits of distortion and noise in a game of sound that challenges the listener to keep the volume blasting at the same high level for the next 20 minutes.

The final five songs alternate in their respective lengths, going from long to short in a repeating cycle. Ironically though, it’s not “Disappearer” or “Cinderella’s Big Score” (which are both over 5 minutes long) that require the most patience to endure. “Mildred Pierce,” a two-minute track with vocals from Thurston Moore, ends in a combined screech and growl of desperation in one of the most visceral sequences of noise rock to date. “Scooter and Jinx,” the penultimate song of Goo comes in at only 64 seconds in length, and with no vocals or drums whatsoever, sounds as if the band literally turned their amps to maximum volume and rotated their guitars in the air at different angles to make a harsh dissonance that’s as abstract as a Pollock painting.

Last June, at the recommendation of a friend who told me that Thurston Moore was his inspiration for existence, I laid on the floor of my bedroom wearing noise-canceling headphones and let Goo take over. In the sound of “Dirty Boots” alone, I heard Black Sabbath, the Melvins, Nirvana, and the Strokes in a way that let me hear both the influences of Sonic Youth, and the originality behind them that changed the course of punk and noise rock history. But most importantly, I heard the subtle aggression and power in Gordon’s distinct female vocals. It was her place in the muddiness of 90’s garage that helped me realize that femininity and edgy guitar riffs are by no means exclusive entities. It was the sound she created in this album that showed me how a refreshing female perspective on age-old themes of rock not only contributes to music history, but is necessary for its survival and innovation.