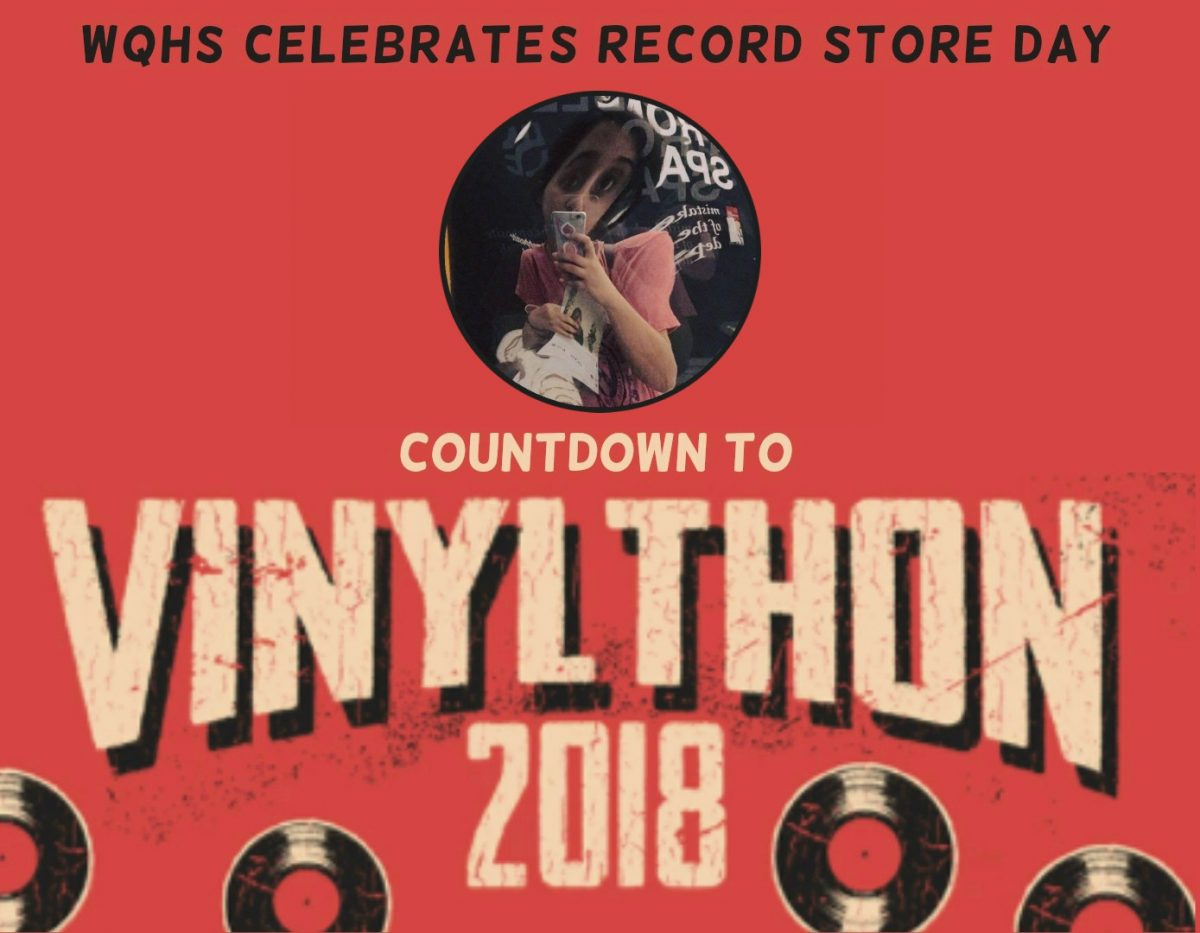 This March, I spent my spring break in Los Angeles. It was my first time visiting, so naturally, I had to see the best of the city’s tourist offerings. The best of Hollywood included the Chinese Theater, the Walk of Fame, and of course, Amoeba Records. After an hour of meandering through the store, flicking through vinyl records, CDs, posters, and t-shirts, I finally turned my attention to what I would actually walk out the door with. The final two records I held were Blood Orange’s Cupid Deluxe and The Strokes’ Room on Fire. On paper, I should’ve left with Room on Fire. No brainer. But the numbers were wrong that day.

I didn’t even like Cupid Deluxe at first. Blood Orange first emerged at the periphery of my musical exploration in high school. I noticed that my friend Lily, who was the coolest person in my view at the time (and is still incredibly cool), had been listening and I wanted to be in the know. But 2013 me didn’t have the patience for so many songs longer than five minutes or breathy, half-spoken vocals in any capacity, so I didn’t leave those first listens with very much.

I honestly couldn’t tell you when the switch flipped. It was more of a slow burn. The man behind the project, Devonte Hynes, had this persistent presence among the musicians I was listening to, like Julian Casablancas. That fact alone probably warranted I give Cupid Deluxe another try. Soon, I was discovering hidden songwriting and production credits on other work. I was sitting through Gia Coppola’s beautiful, but boring Palo Alto just to listen to the music he had scored.

This sort of discovery is still in progress. In getting to know his inspirations, like Philip Glass and Arthur Russell, I listen to his own music and I hear where he draws from them and where he innovates. That creative web of musicians that started with Casablancas, Solange, and Kindness has only grown larger to include people like Carly Rae Jepsen (?!), Kelela, Kelsey Lu, Moses Sumney. The collaborations on Cupid Deluxe showcase his reverence for his creative partners, which also happen to be some of his best friends. I couldn’t even clock most of the features early on in my relationship with the album, but appearances from Skepta, Dave Longstreth, and Caroline Polachek keep it important to me in 2018.

At a time when I’ve outgrown the old hero worship of white dudes in bands and my yearning for representation, new faces, and new voices in music is realer and stronger than ever, Dev Hynes is like my personal lighthouse. He serves as a point where I can center myself and remember that yes, I can find what I’m looking for, and shines a light in directions to help me find other people who are doing the same.

Now, I see the record propped up against the mirror above my dresser at home in the suburbs and I think of the buzzing and ephemeral freedom of the impromptu overnight trip to New York City I took with two friends last summer. I think of my anticipation for his next release later this year. I think of the first time I watched Paris is Burning, a film that he holds dearly, and all of its joy and pain. I think of my indescribable happiness at the Meadows festival last September, when I finally got to see Blood Orange live after so many failed attempts and missed opportunities.

All these feelings and I haven’t even listened to the vinyl. I don’t own a record player.