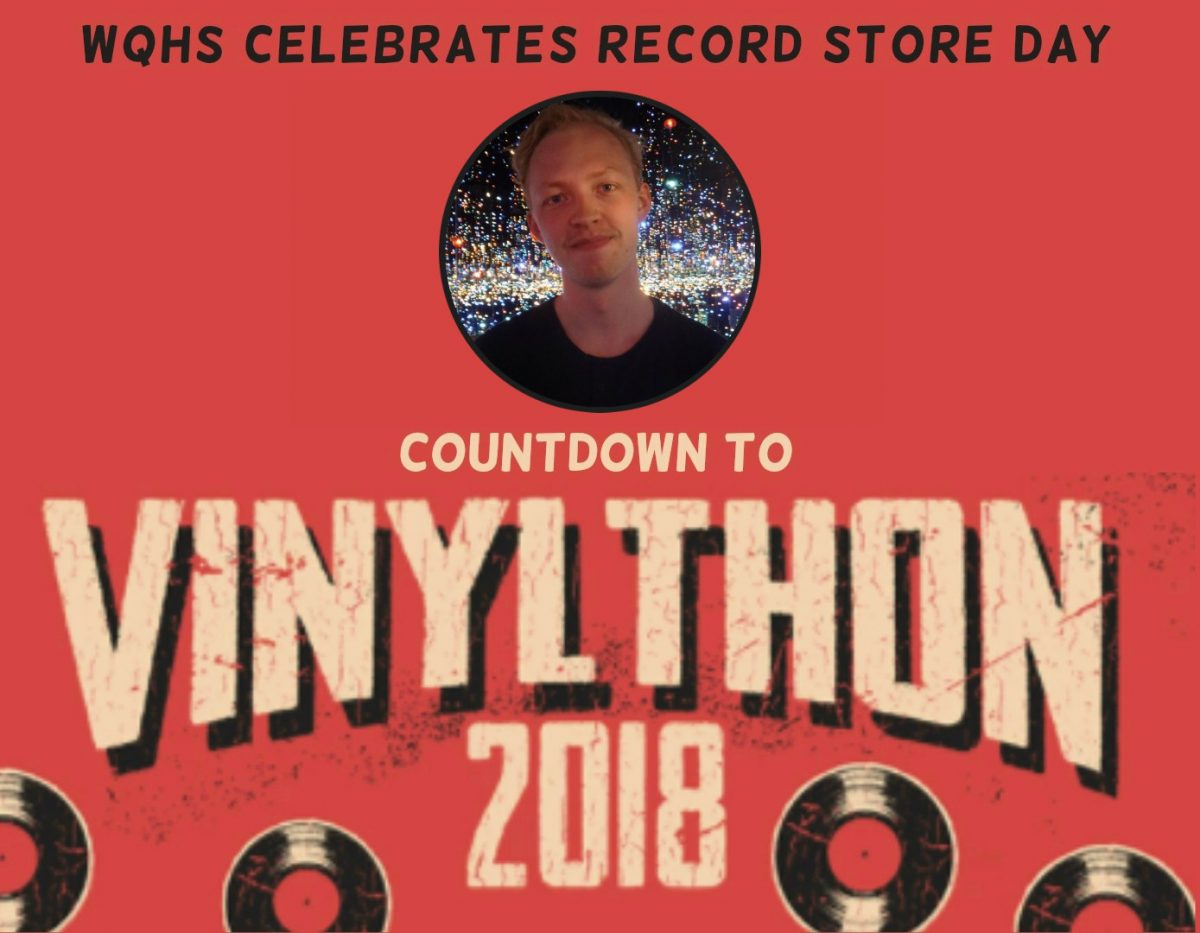 Call me old-fashioned, but for me, collecting vinyl is almost like keeping a photo-diary or a homemade VHS cassette. Every record that I own in my collection is a relic of my past – each with a memory attached. “Rumours” by Fleetwood Mac was a gift from a former girlfriend; “Land of Pleasure” from a little-known band called the Sticky Fingers conjures my time in boarding school; King Krule’s album “6 Feet Under the Moon” harks back to my own bout of uncertainty and depression. Today, most people listen to music almost entirely on digital streaming services where our ownership of our music is as intangible as the sounds themselves. And as our musical tastes change and our digital playlist grow ever longer, the songs of our past are buried further and further down. But a record stands proudly on my shelf, serving as a reminder to myself and a proud display of my tastes to others.