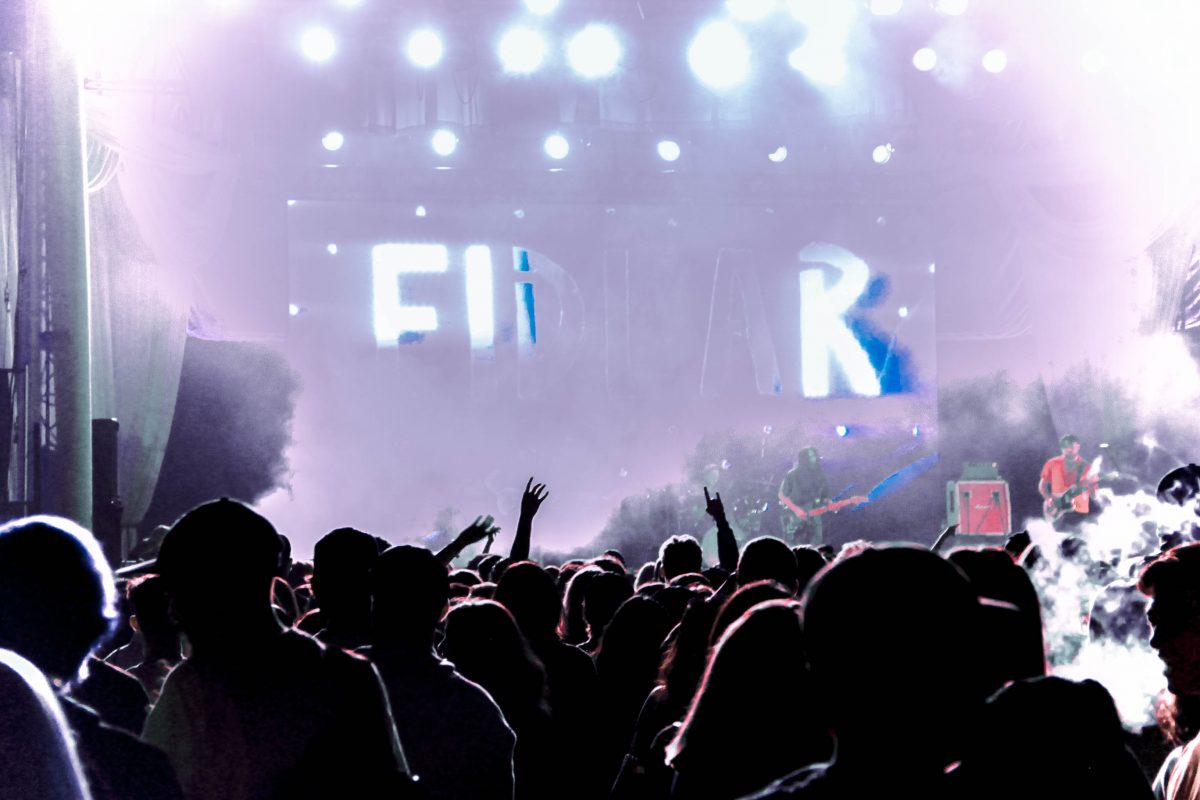 The Agenda Festival, part of the Agenda Trade Show, held its second annual show on June 30th in Long Beach, California, and threw a massive party with an impressive 15,000 people in attendance. While the Festival was centered around the expansive lineup, the hundreds of pop-up shops and brand installations, panels, and meet & greets happening throughout the day also garnered attention from attendees. However, the festival stage remained packed all day with fans coming into see acts like Denzel Curry, Lecrae, and Yung Lean, and those who I was able to catch, including FIDLAR, Billie Eilish, Lil Yachty, and Brockhampton.

On the whole, the festival mainly centered around up-and-comers in the R&B and rap space, but punk group FIDLAR stood their ground, and received praise from festival goers. Playing their most well-known hits, like “Alcohol” and “40oz. on Repeat,” the crowd was more than willing to open up giant pits and lose themselves in the music. As they screamed about drinking and smoking, the crowd downed their own drinks and made clouds of weed smoke emerge from the crowd. Even if FIDLAR’s inclusion on the lineup seemed a bit out of left field, the band held their ground and proved they belonged on the stage.

Singer-songwriter and sixteen-year-old powerhouse Billie Eilish was by far the youngest on the lineup, yet many of those in the crowd were singing along to her popular songs like “COPYCAT” and “bellyache,” and even her deeper tracks like “party favor.” Dancing around the stage in a Louis Vuitton two-piece set, her vocals shined above her live band and she showed a talent far beyond her years. Her command of the set was evident, as she got the entire crowd to crouch down and then lose their minds on a beat drop. Overflowing with energy, Eilish’s interactions with the audience kept them engaged throughout the set, and many who did not know her before her performance went home as new fans.

All that is locked in my brain from Lil Yachty’s set is the Jeopardy theme song on a 5-minute loop. That, a huge water fight, and huge moshpits during every song. Fans in the audience went wild for Lil Yachty, as he sang his own songs, songs he’s featured on, and even as he brought out the controversial Bhad Bhabie for their song, “Gucci Flip Flops.” The highlight of his set was when he looped the aforementioned Jeopardy theme song as he threw water bottles into the crowd for his “Boat Test,” and then asked the audience to throw their water as the beat of his song dropped. Needless to say, those towards the front of the pit were absolutely soaked by the end of his set.

Despite Brockhampton’s absence over the past few months, mainly due to allegations against former member Ameer Vann, the band came back with a vengeance following their brief hiatus. Hanging from swings attached to the top of the stage, the group swung back and forth as a new song, “Not Tonya,” played, then brought the energy as they hopped off the swings and right into “ZIPPER.” The audience lost any amount of restraint they had in prior sets and jumped and screamed throughout Brockhampton’s performance, showing their continued support for the band despite recent hardships. Although many were unsure of whether Brockhampton would cancel their appearance, everyone left incredibly glad that they did not.