Skip to content
HomeConcert Reviews 100 gecs at The Rotunda: We moshed to the Jonas Brothers. 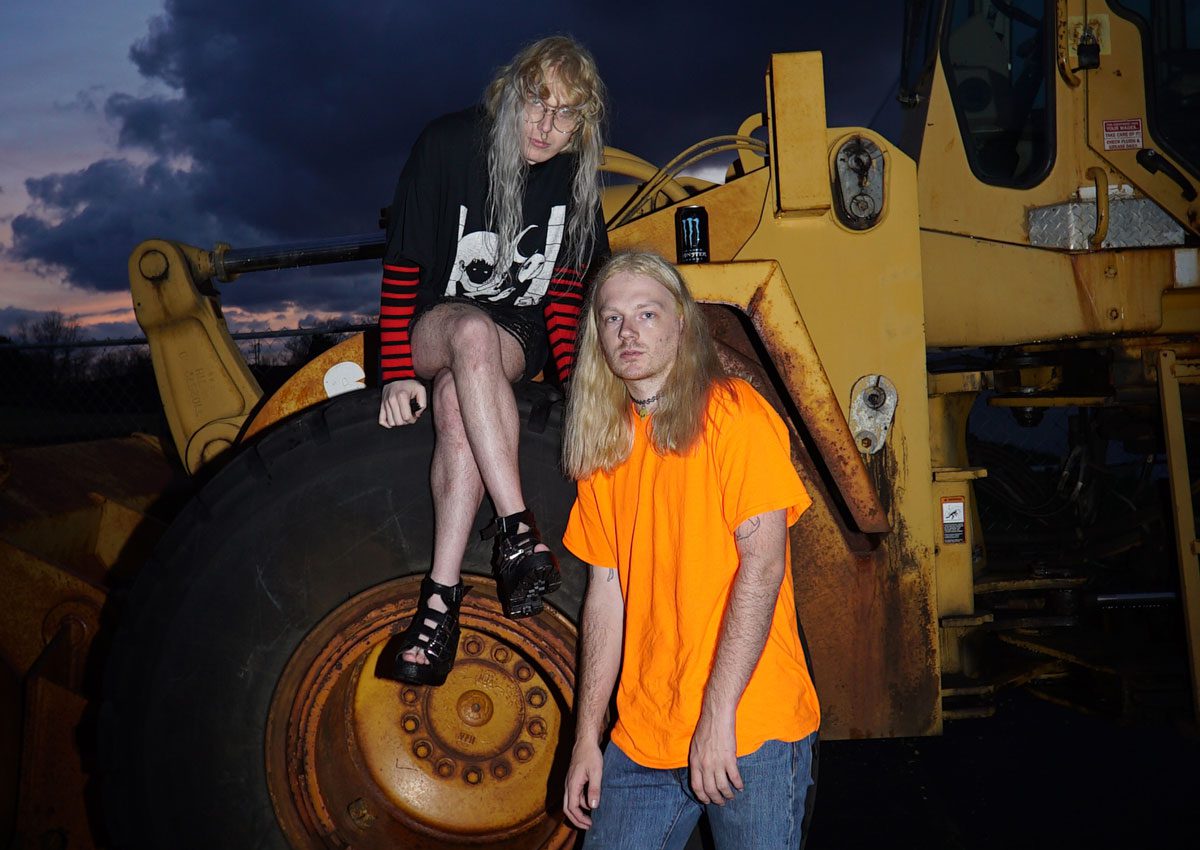 WE MOSHED TO THE JONAS BROTHERS.

Just kidding. Last Thursday 100 gecs came into our small town of Philadelphia. It was truly an experience. 100 gecs is composed of Laura Les and Dylan Brady, who originate from St. Louis, Missouri and both have long, beautiful, blonde hair. However, they are both based in different cities: Brady resides in Los Angeles while Les is based in Chicago. They operate by sending each other project files which can be interpreted as a product of rapid technological advances and globalization. Their music is described as an “anarchic assault on the ears,” as a combination of pop, rock, club, rap, and really any type of music ever. One may go as far as describing their music as “noise” or “music.” For context Playboi Carti and 3OH!3 have been cited by Les as major musical influences and this is definitely reflected in their constant fluctuation between a trap and techno-like sound.

The concert was at The Rotunda, located at the edge of the University of Pennsylvania’s campus. The crowd was a delightful variety of Penn students and locals (a rare sight at a Penn-sponsored event). It is also worth mentioning that it was a male dominated space. Harry Teardrop and Tony Velour opened, and while we missed most of Harry Teardrop (sorry, we enjoyed what we did hear!) we got the chance to listen (read as: dance) to Tony Velour. His ability to energize the crowd despite being an opener was impressive. To be fair he did innovatively play the Year 3000 by The Jonas Brothers before starting which we all moshed aggressively to. We were a little disappointed by how long 100 Gecs took to come on stage. They failed to take advantage of our high energy post-Velour and ignored our shouts for their appearance (GEC GEC GEC GEC).

However, they were worth the wait because we have never danced harder in our lives. When they sang the word “Philly” in their trademark autotuned voices, their fans sang back, starting a duet of sorts between the two groups. It was clear that everyone in the crowd was having a fantastic time as all of our videos were ruined by their singing. Additionally, you know it’s a good concert when you put your life on the line, which we most definitely did. Sharon nearly died while tying her shoe and Callie’s glasses got knocked off. Highlights of the show include: money machine playing and the crowd going absolutely insane, when the bass dropped in 800db cloud, and when Brady momentarily crowd surfed. Their fashion choices were bold: Brady was sporting a long, pointy wizard hat while Les wore a mask with a face on it. Now we have to go buy wizard hats and face masks. We are truly inspired.