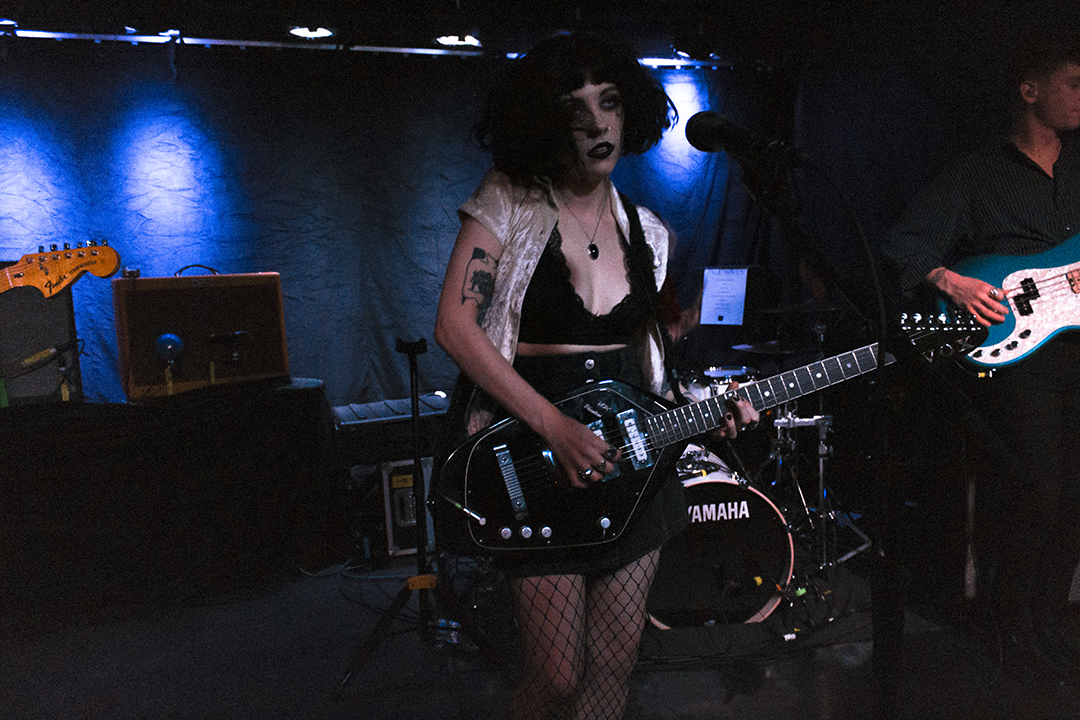 Pale Waves have created quite a buzz since their debut single “There’s a Honey” was released in February. Signed to Dirty Hit Records, the Manchester band has since released two other singles – “Television Romance” and “New Year’s Eve” – supported labelmates The 1975 on a huge North American tour in the spring (which included […]