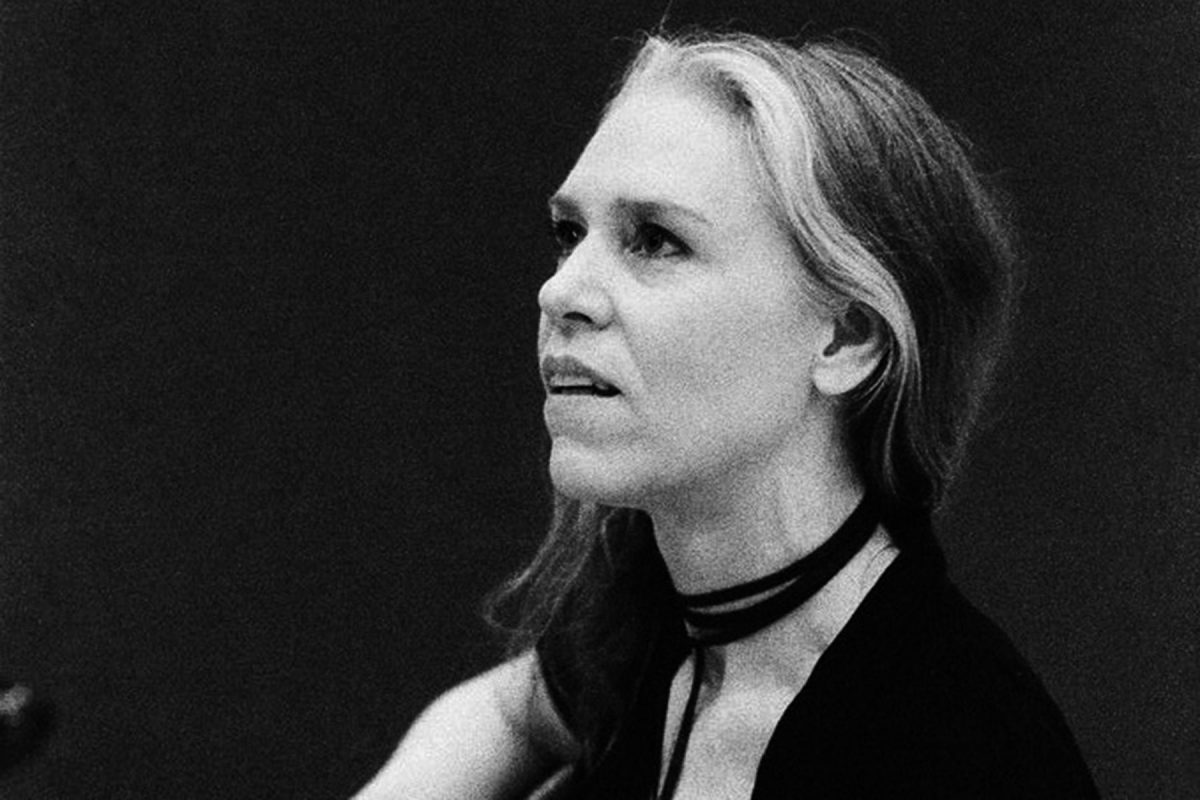 Upon listening to Gillian Welch’s “Everything Is Free,” one might imagine that the slow, fingerpicked guitar and subtle harmonies were recorded far before the internet, on a tape in some far-off corner of America. In reality, Time (the Revelator) was recorded in 2001 in Studio B in Nashville, shortly after Welch and her longtime musical partner David Rawlings had been booted from their previous label and she began her own, Acony, in retaliation.

Unlike how the distinctly roots-driven ballad might seem, the tale it tells is entirely modern. Welch sings in the first verse, “Everything is free now/ That’s what they say/ Everything I ever done/ Gotta give it away.” She describes the narrator’s coming-to-grips with the changing music industry, as all of her work is given away for free. She considers getting a tip jar, or taking up another line of work, but ultimately settles on simply continuing to make music, “even if it doesn’t pay.”

Written in the Napster-era, “Everything Is Free” is a reaction to the rising tide of streaming and the growing issues surrounding piracy. The narrator (if at-all distinct from Welch) struggles with the injustice of her work being given away with little to no pay. In the fourth and fifth verses, the narrator considers the work itself, and its need to be expressed. “Every day I wake up/ Hummin’ a song/ But I don’t need to run around/ I just stay home,” she ponders, and decides that “If there’s something that you wanna hear/ You can sing it yourself,” turning on the listener.

If the song was biting at the time of its conception, it has only become more apt with time (hence the album’s fitting title). As Spotify and Apple Music have encompassed the music industry, getting a fair price for a musician’s hard work has never been more difficult.

Spotify asserts that pay-out per stream is anywhere from $0.006 to $0.0084, and similar streaming sites have comparable numbers. This means that when the average listener has a favorite band who they listen to every day, likely the impact they are making to support them is less on streaming than if they just bought their album. But who would buy an album when it’s all available online starting as low five bucks a month?

While many listeners may have missed out on the relevance of this song today, it’s not lost on artists.

Phoebe Bridgers and Julien Baker performed a cover of the song in concert, a video of which made its rounds on music sites.

Courtney Barnett also put her spin on it in a backstage session with The Tonight Show starring Jimmy Fallon.

In a particularly tongue-in-cheek moment, Father John Misty performed “Everything Is Free” for his Spotify Session.

Welch also has noted a particularly touching rendition of the track by Sylvan Esso and Flock of Dimes.

Despite a message that only grows more poignant each day, the song feels like that of a long-lost era. Welch’s guitar mixes perfectly with Rawlings’, while her voice conveys the tragedy and injustice the words hold. Rawlings’ solos dances the line between ostentatious and respectfully colorful. While he is known for his intricate soloing between folk melodies, here it meets the tenor of the piece and goes no further.

Upon first listens, the piece held a different meaning for me. It was less literal, and instead looked into the mind of the narrator, who was looking at her life works and accumulations, and nearing the end of her time, took it upon herself to give it all away. Maybe she would escape to another town, free of all possessions, or take up a new job, or simply recede and fade away into obscurity. Hearing it like that felt far more harrowing. A vision of late-age, of when it may seem that opportunities have passed and materiality has lost its meaning, it’s a desperate attempt to find a drive to keep on.

Taking such interpretive liberties with works, I feel, are a listener’s right for the song, to separate the intention of the writer and the ultimate meaning it has to the audience. Here, however, I might plead the opposite. What right do I have to take another meaning from the work, by far the more comfortable of the two, when I myself have not paid a single cent to do so?