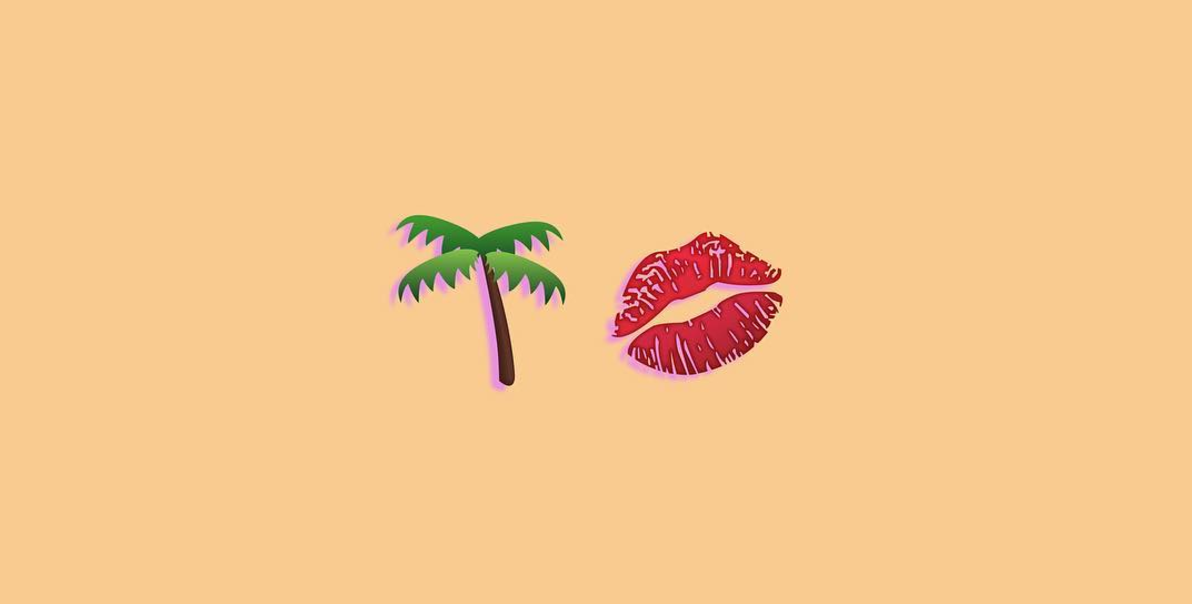 Despite only having been a full trio for less than a month, and only existing for almost two, indie-pop group MILKK are making waves with their first single, “Pacific Kiss.” The Nashville/Minneapolis based group took inspiration from LA for their newest single, referencing Malibu and Pacific Coast Highway (highway one, as they call it), drawing from lead singer Pat Kiloran’s experience living in Los Angeles following college. Kiloran’s rationale for writing the song makes sense, as he explains, “the west coast is easy to fall in love with.” As an LA native, I could never disagree.

The song has been gaining loads of traction, reaching #2 on Hype Machine’s Twitter chart, and nearing 7,000 plays on Spotify and Soundcloud combined (for reference, I had to keep coming back to up this number because the play count continued to climb as I wrote this piece). Drawing inspiration from a variety of groups, including everyone from The 1975 to Kendrick Lamar, the group have already gained the favor of hundreds of fans, as evidenced by their strong Twitter following including fan accounts dedicated to the band. The love from these fans to the band is clearly reciprocated back, as MILKK continuously raves about how much they care about and value their fans, and how important they are to them.

Comprised of Pat Kiloran and Jack Vondrachek, lifelong friends and former bandmates, and drummer John Ogelby, who joined the group in May, MILKK has left everyone excited to hear more. For those of you wondering, “why MILKK and not just MILK?,” Kiloran explained that while they initially wanted to go with MILK because they thought it was a fun name, Facebook would not allow a like page for a generic name, and thus after randomly tapping the K key again, MILKK was born.

As for their next release, the band is keeping everyone on their toes – but they promise new music is coming soon, and add that there is “a lot coming down the pipeline.” Hopefully, we can expect a tour sometime in 2018, as Kiloran described that they wanted to take the time to ensure that their shows will be unique and special. For now, I do not think anyone is too upset blasting “Pacific Kiss” on repeat, and driving with the windows down, right into the summer sun.