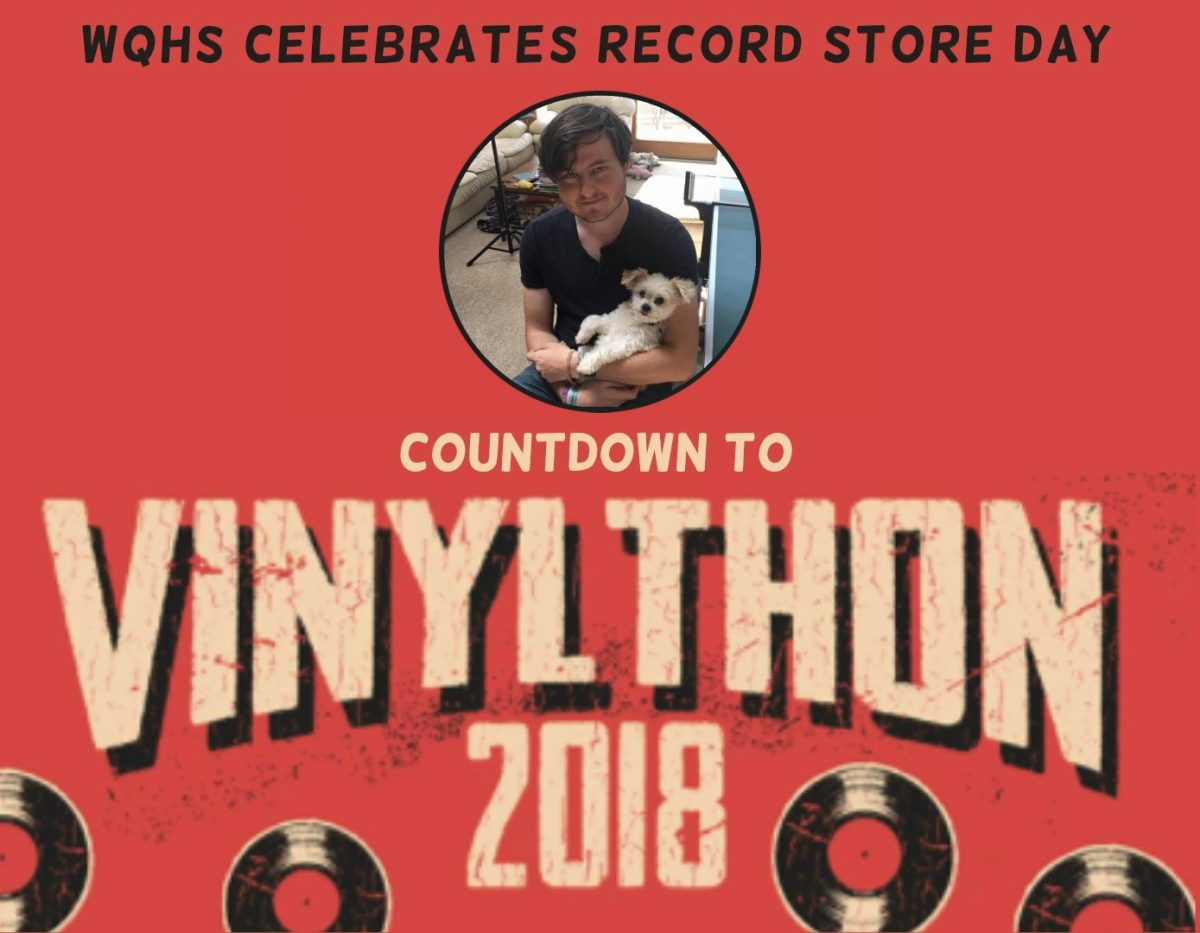 About a year ago, I told myself that I’d stop buying vinyl. I was spending about $50 a month on heavy and fragile disks of plastic that I’d never actually listen to. I have a record player, but it’s spent most of its life at my parents’ house collecting dust. I didn’t have any frames for my albums, or a nice shelf to put them on, so I kept them in a cardboard box for my little guitar amplifier. I could scan through the spines of the records, making sure that they were properly sorted by artist name, but I rarely took the time to look at the covers, the inserts, the lyric sheets. It didn’t make much sense for me to keep buying these things since I couldn’t decide what I actually wanted them for, even though I knew for certain that I wanted each and every one of them when I was handing over cash for them. I ended my collecting phase with about 50 albums, and I probably only ever played 10 of them.

When moving back to school at the start of this Fall semester, I decided to leave my collection at home. I didn’t want that box in my room, taking up way too much space for less than 1 GB of music. I didn’t want it tempting me, beckoning me to finish up my Strokes album collection or to fill out the empty spaces with a nifty Record Store Day release. I knew that it would take a conscious effort to stop buying vinyl—the convenience of the modern browser with its saved login and payment information makes this kind of purchase so fast and simple. Even the procedure of getting to the order page was second nature: a Stereogum tweet linked to their article about a band’s new album announcement, the article linked to the band’s store, and it was only one further click to specify that I wanted the LIMITED EDITION RUBY RED DOUBLE DISK 180 GRAM VINYL PACKAGE, and I had that bad boy in my cart.

Over the past year, I’ve mostly held strong. So many pre-orders have now passed me by, as have special editions, reissues, and even one vinyl-only release (thanks, Panda Bear—I guess I didn’t need to listen to your EP anyway). My first relapse into purchasing vinyl came this summer when I pre-purchased American Dream by LCD Soundsystem. How could I not? Their first album in five years was imminent, the vinyl was a clear blue, and the pre-order aspect of the purchase gave me the hope in the days before the album’s official release that I might get my physical copy a little early. I didn’t even feel upset at breaking my streak with this album—more than any other record I’d purchased or passed on, that innate feeling of knowing I had to have this vinyl overtook me.

My second relapse came with last month’s Vessel by Frankie Cosmos. I had fallen in love with the band after 2016’s Next Thing (which was my last official purchase before going cold turkey), and I felt an intense desire to take an active part in this new record’s release. It wouldn’t do for me to passively wait for this album to come out, pouring over the singles as they came out in advance of the release. I had to do something to get involved and be a fan, and I felt that purchasing the album on vinyl was the best I could do. This wasn’t a rational decision, but it helped me to figure out what it was that I had enjoyed about buying vinyl before.

In today’s world of streaming music, it’s very convenient to take part in an artist’s music. Playing an album from Spotify does not provide me with a meaningful sense of engagement. When I feel a visceral attraction to an artist or an album, I need to act just so I know that I acted. Collecting vinyl provides me with this outlet, this way of demonstrating to myself and to anyone who sees my collection that some piece of music is significant to me. I am grateful that vinyl exists so I can complete a Frankie Cosmos collection and say “I was there” when LCD Soundsystem finally put out their fourth album. Vinyl is a means of participation, and it took me a year’s hiatus in purchasing to realize that this was the quality that I’d always appreciated about the medium.